And arguably the biggest thing to happen since the family has come into the public eye was no exception.

In the Ball’s reality show, “Ball in the Family” that runs on Facebook, a teaser was released where middle son LiAngelo tells his dad LaVar about his arrest in China for shoplifting while on a team basketball trip with UCLA.

Let’s just say that LaVar was not exactly pleased.

Of course, the irony in all of this is that LaVar tried his hardest throughout the process to make it appear as though it was no issue, even going as far as claiming no thanks was needed for the president for getting his son and two other teammates pardoned.

In any event, it looks as though things may be patched up to some degree, with LaVar, LiAngelo and youngest son LaMelo all looking quite happy upon their arrival in Lithuania, where the youngest two sons will begin their respective professional careers. 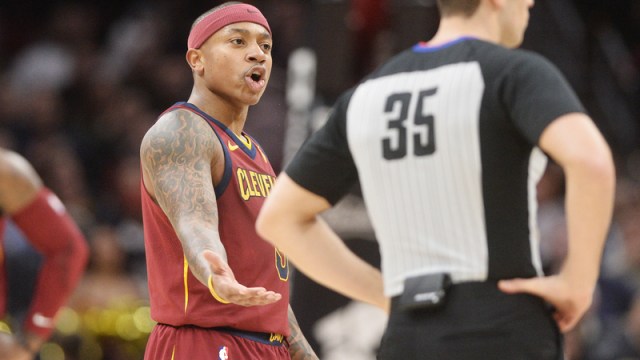 Isaiah Thomas Explains Why He Didn’t Want Cavs Debut To Be Vs. Celtics 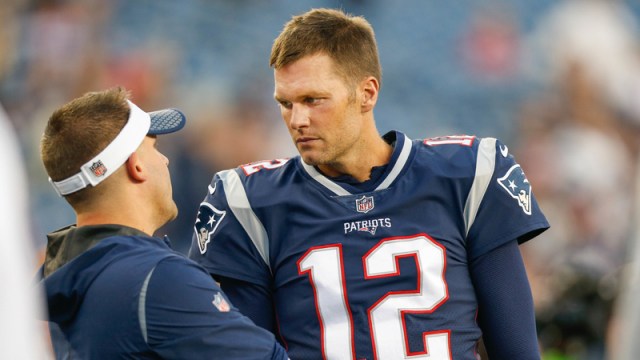