Who Could Fill Patriots' Coordinator, Personnel Vacancies In 2018? - NESN.com Skip to content

It seems there could be a mass exodus near the top of the New England Patriots’ coaching and personnel departments this offseason.

So, who’s next in line for those positions should any of them leave for better opportunities elsewhere?

O’Shea has been the Patriots’ wide receivers coach since 2009. He previously worked with the Kansas City Chiefs and Minnesota Vikings. He began his coaching career in the college ranks at Houston and Southern Mississippi.

On the defensive side of the ball, Flores would be the most likely replacement for Patricia. Steve Belichick could then be promoted from safeties coach to linebackers coach.

Flores has been with the Patriots since 2004. He’s served as a scouting assistant, pro scout, special teams assistant, assistant offense and special teams, defensive assistant, safeties coach and linebackers coach. He’s been in his current position since 2016.

It’s also at least worth mentioning Eric Mangini, who served as the Patriots’ defensive coordinator in 2005 before leaving for the New York Jets, currently is out of a job. It seems highly unlikely Belichick would hire him back, since they haven’t spoken since 2007, when Mangini helped spark the Spygate controversy, but he’s out there.

The Patriots’ continuity in their coaching staff has been a strength in recent years. There could be turnover coming, however. 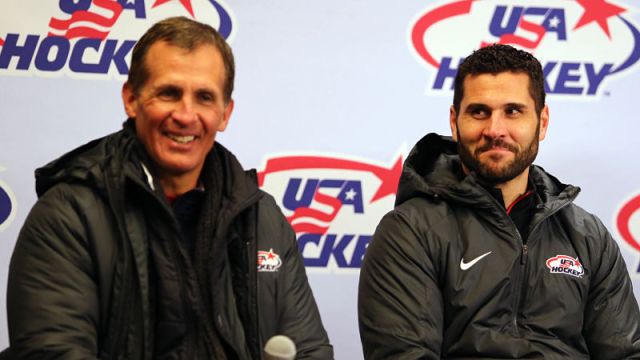 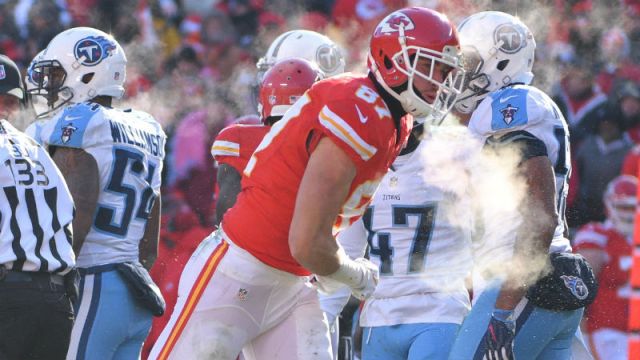