Why Brian Flores Can Be Successful Patriots Defensive Coordinator - NESN.com Skip to content

BLOOMINGTON, Minn. — Among the biggest strengths of the New England Patriots’ defense this season was their ability to stop opposing teams once they got inside the red zone.

The Patriots ranked fourth in the NFL, allowing offenses to score touchdowns on just 43.75 percent of trips inside the red zone. Linebackers coach Brian Flores is the team’s red-zone defense coordinator, so perhaps it’s not a big surprise he already was getting looks as a future head coach this offseason.

Flores interviewed with the Arizona Cardinals, who ultimately hired former Carolina Panthers defensive coordinator Steve Wilks. It’s rare for someone to be considered for a head-coaching opportunity without ever serving as a head coach or coordinator. Flores is the exception.

Linebacker Kyle Van Noy believes Flores is up for the challenge of replacing Patricia.

“I feel like he has all the intangibles,” Van Noy said. “He’s personable, he’s smart. He’s motivating. He gets us ready to go as a group every week.”

Flores is beloved by Patriots players.

“Me and him have a great relationship,” Van Noy said. “He’s been an amazing coach and helped me progress in my career and made me a better player.”

Flores served as Patriots safeties coach until 2015. Devin McCourty, Patrick Chung, Duron Harmon, Jordan Richards and Nate Ebner, who’s on injured reserve, remain on the team from the group Flores oversaw. Add in his experience coaching linebackers, and he has intimate experience leading about half of the team’s defenders. That should come in handy should he take over for Patricia.

Flores met with reporters Monday night and said he hopes Patricia sticks around (he won’t). Flores didn’t go too deep into what’s likely his next role as defensive coordinator.

?You work so hard for so long,? Flores told reporters, via the Providence Journal. ?This is my 14th year here. I?ve put in a lot of hours. A lot of time. Worked on my craft. A lot of people would say they are infinitely a great coach; I wasn?t. I had to work at this. I?ve gotten better year after year after year. That?s kind of been the hallmark of me as a coach and what kind of coach I want to be. I?ll continue to do that and we?ll see where it all ends up.?

For now, it looks like it will wind up as a head coach sooner than later. Since Flores already was getting looks as a head coach this offseason, it wouldn’t be surprising if he garnered more interview requests in the coming years. Flores told NBC Sports Boston he’d be happy picking up dry cleaning and coffee as long as he’s working in football. He can probably delegate those responsibilities to someone else for now. 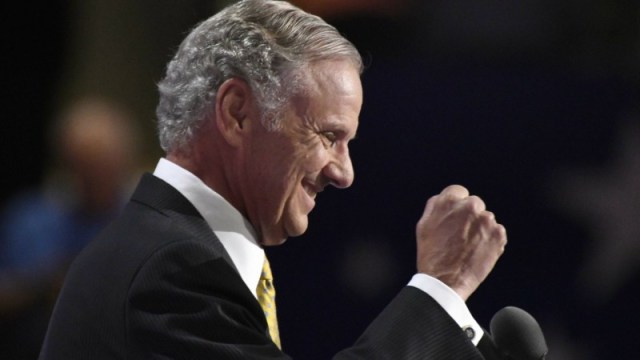