Why Patriots Had Their Eye On Eagles Long Before Super Bowl LII - NESN.com Skip to content

The Patriots really started digging into prep work on the Eagles this week, after both teams advanced in their respective conference championship games to Super Bowl LII, but New England had its eye on Philadelphia’s team well before Sunday night. The Patriots leave no stone unturned before and during a season.

“We cover every team,” Patriots head coach Bill Belichick said in a news conference. “There isn?t a team in the league that isn?t covered by the pro personnel department because in a fairly short amount of time in a couple of months, we’ll be into free agency and there will be players from every team in free agency, so you can?t neglect a team, their roster and their composition, which includes scheme and coaching staff and so forth, because there?s a lot of ways that the team comes together.”

“When we get into the playoffs then we can start to narrow that down at some point — Week 14, 15, 16 — whatever it is, and then our scouting department puts a little different focus on those teams and probably some of the people that have those teams during the regular season for eventual free agency,” Belichick said. “Or if a situation were to come up, say a player was released off another team, like Kenny Britt for example, when he was released from Cleveland.

“Even though we don?t play Cleveland, we still do Cleveland somewhere in the organization. As it narrows down, then we start to look to the teams that potentially we could face. Again, we’re not into the NFC for two games, so our first focus is the AFC and then at some point in that process as we already have gotten Jacksonville after they got to the AFC Championship Game, we got to the AFC Championship Game, then we started to turn to the two NFC teams. That?s kind of progressional.”

Belichick’s quote on the matter highlights the incredible amount of prep work the Patriots put into a single season. The Patriots and Eagles share few common opponents, but New England still was prepared to face Philly early in this week. They now have 11 more days to finish preparing for the Eagles. 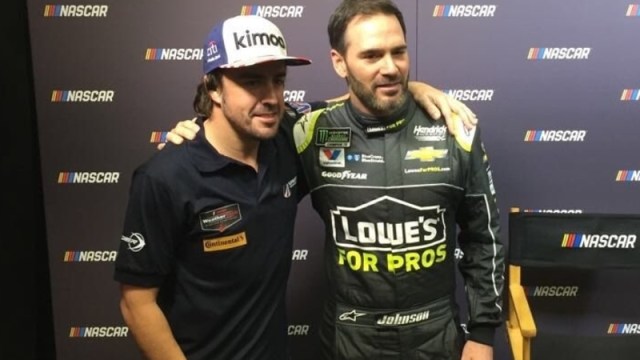 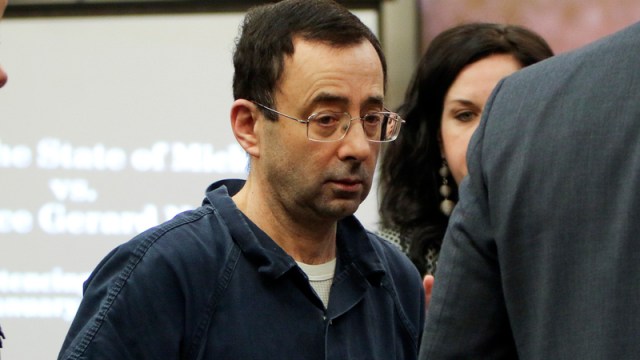