The Pittsburgh Steelers flat-out disrespected the Jacksonville Jaguars in the lead-up to their divisional-round playoff matchup.

So once the teams hit the field, the Jaguars returned the favor, winning 45-42 on Sunday afternoon in front of a shell-shocked home crowd at Heinz Field.

A Steelers team that for months had hyped up a potential AFC Championship Game rematch with the New England Patriots now finds itself sitting at home while the upstart Jags — winners of just three games last season — prepare to visit Gillette Stadium on Sunday with a spot in Super Bowl LII on the line.

“I don?t think anybody in their right mind would do that on our team,” Patriots safety and first-year co-captain Duron Harmon said Sunday night on WBZ-TV’s “Sports Final.” “Throughout our team, we talk about how important each game is, not looking ahead, just putting everything you have into one week, having a one-week season.

“When you start looking ahead and start talking about ‘You want to face this team in the AFC championship,’ not only are you not focused on that game, but you?re not showing the respect to the opponent you?re facing.”

The Jaguars, who also waxed the Steelers 30-9 back in Week 5, boast the AFC’s best defense, one of the NFL’s top young running backs in Leonard Fournette and an executive vice president in Tom Coughlin who has plenty of experience beating the Patriots in the playoffs. Unlike the Tennessee Titans, whom New England easily dispatched in the divisional round, they have a very real chance of pulling an upset on Sunday.

“Every NFL team that is playing in the playoffs right now is a good team,” Harmon said. “They beat good teams to get there, they won more games than they lost. So the last thing you should be doing is not giving them the utmost respect and all your attention. I think (Sunday) was a show of when you don?t respect the opponent all the time and give them the utmost respect and all the attention they need that week, you can let one slip.”

What went right for the Patriots vs. Titans >> 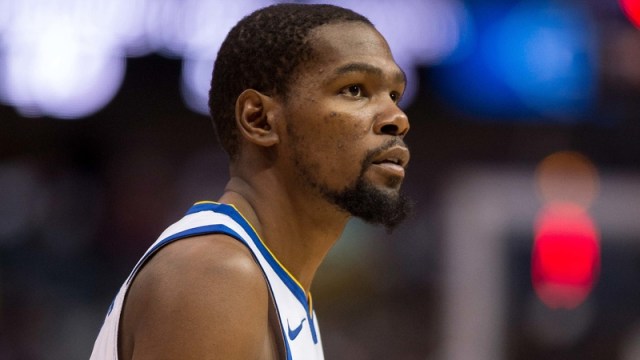 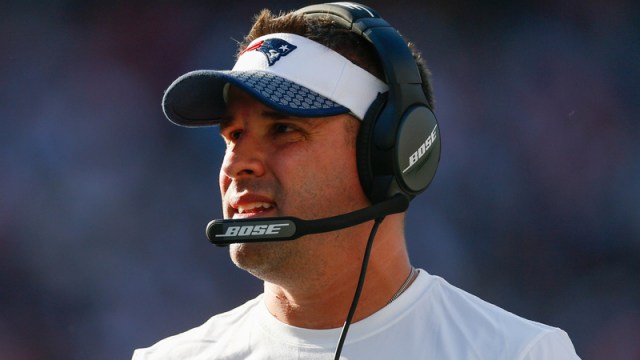