Antoine Griezmann is preparing to make the transfer of a lifetime.

The French forward will join FC Barcelona this summer in a ?100 million (£87 million/$122 million) transfer from Atletico Madrid, Catalunya Radio’s Xavi Lemus reported Wednesday. Barcelona reportedly will trigger the release clause in Griezmann’s contract this summer, with the player having already agreed to join the club in what would be one of soccer’s most significant transfers of the coming offseason.

Griezmann, 26, has blossomed into world soccer’s top attacking players since joining Atletico Madrid in July 2014. He has been the club’s top scorer the past three seasons, helping it finish third in La Liga (Spanish first division) and progressing to the UEFA Champions League quarterfinals, final and semifinals in 2015, 2016 and 2017, respectively. He also fired France to the 2016 European Championship final, where it lost to Portugal in extra time.

Lemus also reports Griezmann will be Barcelona’s only signing in the summer transfer window. He’ll join an attacking unit, which includes Lionel Messi and Luis Suarez.

Barcelona reportedly will sell Denis Suarez and any player who wishes to leave in search of added playing time. 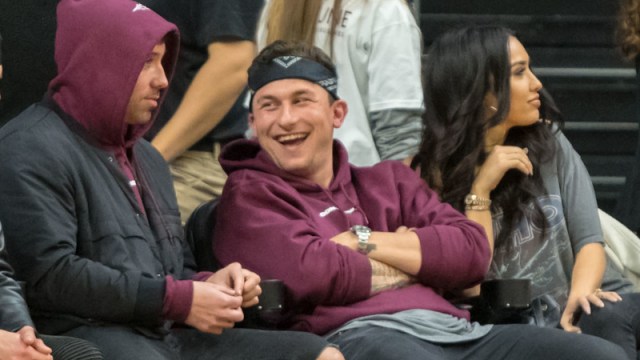 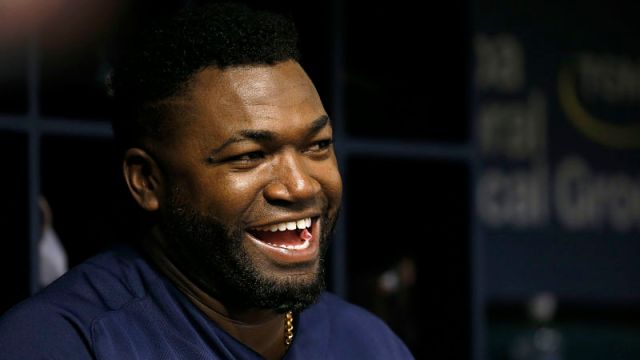