The veteran Bayern Munich winger told German sports website sportbuzzer.de he’s mulling over whether to play in Major League Soccer before he retires.

“That’s exactly the topic right at my home, at the kitchen table,” Robben told sportbuzzer.de about a potential move to MLS or China’s Super League, per Bild. “When I talk to my family or to my friends. It is now a phase in which I have to make decisions. A few years ago, that was usually relatively clear, but the end is approaching and so many thoughts — this is not easy, but also exciting. There is a lot of open. Some things I’ve already checked in my head, but they stay with me.”

Robben’s Bayern Munich contract will expire in June, but he intends to remain with the club or play for another top European team for up to another two seasons.

“At the moment I still feel very fit, very good and believe that I can play at the highest level for another year or two — that’s my goal as well.”

Having played for Bayern Munich since 2009, Robben doesn’t anticipate lengthy negotiations over a new contract.

“I have such an open and honest communication with all those responsible here that I am not worried at all. The club will have a plan. And then I and the club have to decide if and how it goes on.”

MLS teams have recently bucked the trend of signing high-profile, Europe-based veterans, opting for younger South American talent, instead. However, we wouldn’t be surprised if at least one MLS team gambled on signing someone of Robben’s stature — domestic-title winner in four countries, one UEFA Champions League winners’ medal and a FIFA World Cup finalist — for the on- and off-field benefits he’d deliver … provided he can stay healthy. 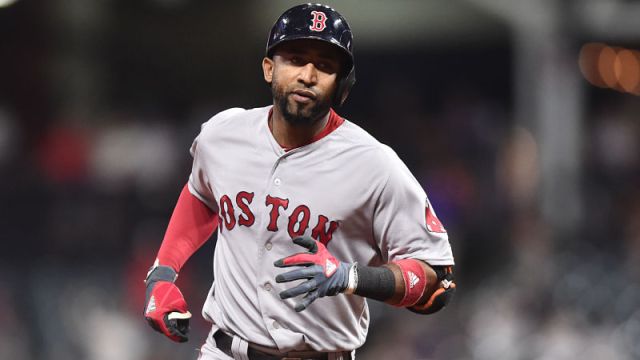 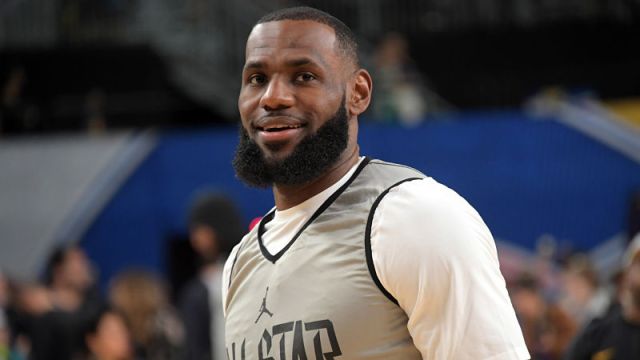 LeBron James Responds to Laura Ingraham: ‘I Will Not Shut Up And Dribble’