Belichick was asked during a conference call with local media why Butler didn’t play a single defensive snap in Sunday’s 41-33 loss to the Philadelphia Eagles.

“I respect Malcolm’s competitiveness,” Belichick said. “I’m sure he feels like he could have helped. I’m sure the players felt the same way. In the end we have to make the decisions that we feel are best for the football team. That’s what we did. That’s what I did.”

Belichick was asked a follow-up question on if the team considered inserting Butler midway through the game as the defense was struggling.

Belichick was asked specifically why the team didn’t feel playing Butler would give the Patriots the best chance to win.

“I appreciate the question, but it would be a much longer discussion,” Belichick said. “There are a lot of things that go into that. In the end, the final decision is what I said it was.”

Finally, Belichick was asked why Johnson Bademosi was the third cornerback to come off the bench rather than Butler.

“He practiced it the most,” Belichick said.

Butler was late to arrive in Minnesota after having flu-like symptoms. He was limited in practice Wednesday and was a full participant Thursday before being removed from the injury report altogether on Friday.

In what could be Belichick’s final media availability until league winter meetings, we’re left with more questions than answers. 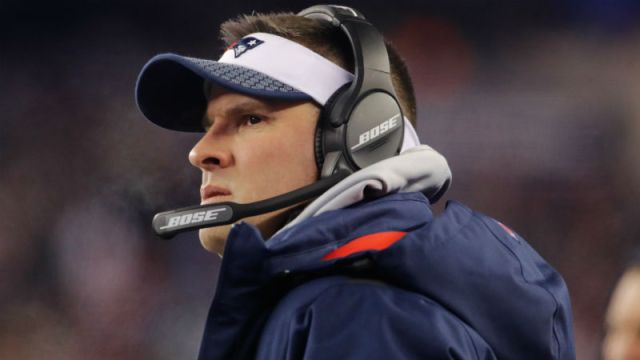 Bill Belichick Has ‘No Idea’ Whether Josh McDaniels Is Leaving Patriots 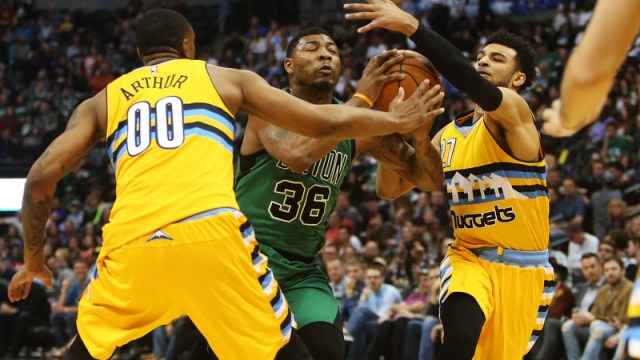