Brown, the Buffalo Bills linebacker who finished tied for the NFL lead in tackles this season with 144, said Tuesday he would be interested in signing with the New England Patriots once he hits free agency March 14. The 25-year-old believes he could help improve New England’s linebacking corps, which was hit hard by injuries in 2017 and is one of the team’s biggest areas of need this offseason.

“I think I can definitely help the young guys they have there now,” Brown told Jeff Howe of the Boston Herald. “They’ve got some good young talent at linebacker. They run pretty well. I know (David) Harris retired. A lot of young guys were playing well, (Kyle) Van Noy and (Elandon Roberts) played well. They definitely have some things they can work on like we all do, but I think I can help that defense get better.”

The feeling is mutual, according to Howe, who reported that “it’s believed the Patriots are among the teams that are interested in Brown’s services.” He did note, however, that “the Bills are trying to keep him, and it’s Brown’s preference to stay if they hit his price.”

But after seeing Hogan and Gilmore become important pieces in New England after leaving the Bills, the opportunity to potentially do the same has Brown intrigued. (The Patriots also signed running back Mike Gillislee away from the Bills last offseason, but that signing has yet to pan out.)

“Anytime you can play for one of the best franchises in NFL history, it?s obviously going to be an option,” Brown told Howe. “They definitely have great players. I met with the coaching staff coming out of college. I have some familiarity with those guys, and they definitely do a great job each and every year of continuing to win 13, 14, 16 games.”

Brown, a third-round draft pick out of Louisville in 2014, has yet to miss a game in his NFL career and has surpassed 100 tackles in each of his four pro seasons. He had a season-high 15 tackles in Buffalo’s Week 16 loss to the Patriots at Gillette Stadium. 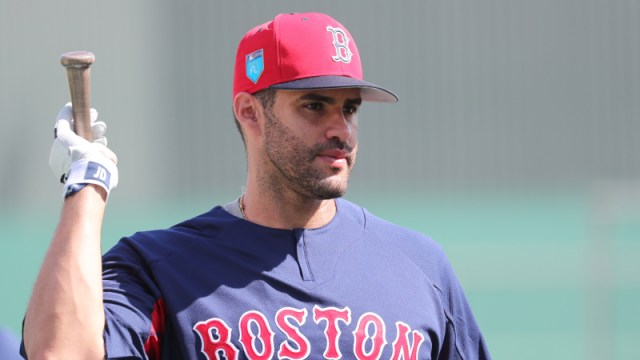 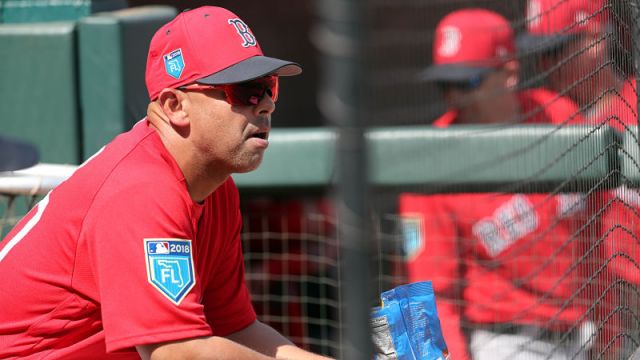