A father and his son showed up at Boston Red Sox spring training Monday.

OK, not just any father and son. Boston Celtics coach Brad Stevens and his son, Brady, casually showed up at JetBlue Park in Fort Myers, Fla., on Monday morning for the team’s first full-squad workout.

Celtics head coach Brad Stevens was at Red Sox camp today; spoke to the players during the team meeting before their first full-squad practice. https://t.co/iQXAiO79eI pic.twitter.com/e32VY2qjhf

Stevens, who has some downtime during the NBA All-Star break, said he was in the area to visit his mother and decided to swing by.

Brad Stevens says he's down on vacation visiting his mother. Did sit down and talk with Cora for about 20 min pic.twitter.com/3iUF78yHre

“I came over a little bit early and (the Red Sox) were nice enough to show us around,” Stevens told WEEI’s Rob Bradford. “It’s great for my son. It was a really cool experience for him and it’s always fun for me. I mean, I loved baseball growing up. Not as much as I liked basketball. But I’m a baseball fan and it’s been fun following the Red Sox.”

The 41-year-old head coach was no passive observer, though. After meeting with Cora, the new Red Sox manager asked him to speak to the team. Stevens happily obliged.

“On a personal note, I think it’s cool,” Cora said Monday, via WEEI.com. ” … For him to … usually as a manager or somebody in the organization, a different voice is always good. To take advantage of that, the guys, they love it. He was excellent.”

The feeling was mutual for Stevens, who had nothing but good things to say about Cora.

“We sat down for 15-20 minutes this morning. It’s exactly what was advertised,” Stevens added. “You can tell he’s extremely down to earth. He’s got a great way about him. Just being around the players and being in that locker room, there’s a great vibe. And I know it’s the first day. It’s an exciting time for sure.” 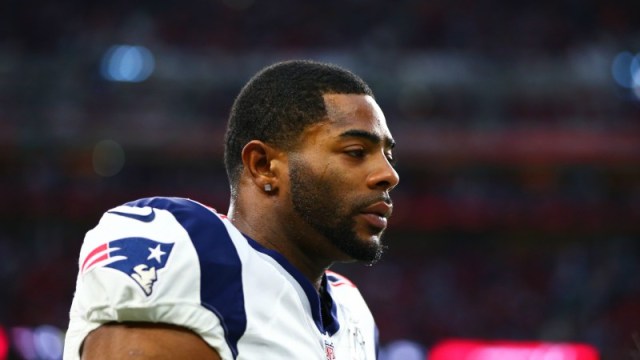 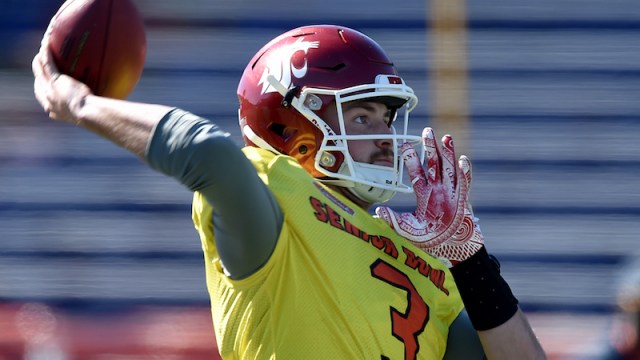