The Boston Bruins made their big move Sunday, but they still beat the buzzer with a minor deal prior to Monday’s NHL trade deadline.

The Bruins acquired forward Tommy Wingels from the Chicago Blackhawks in exchange for a fifth-round draft pick.

Wingels has seven goals and five assists in 57 games this season with Chicago.

Acquiring Wingels is almost purely a depth move. The 6-foot, 200-pound center is yet another option down the middle for Boston. The B’s added Wingels a day after signing veteran winger Brian Gionta to a one-year contract.

Boston’s big splash, of course, came in the form of Rick Nash, who they acquired from the New York Rangers on Sunday morning. The Bruins also traded for veteran defenseman Nick Holden last week. 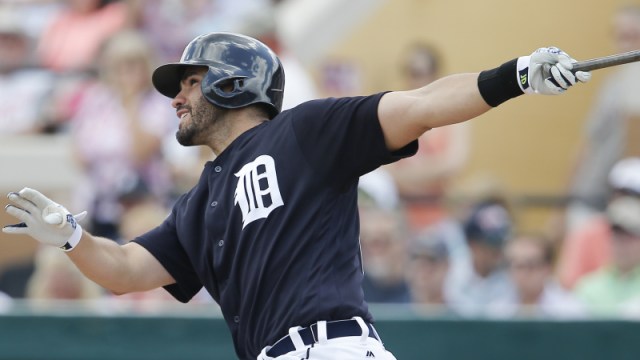 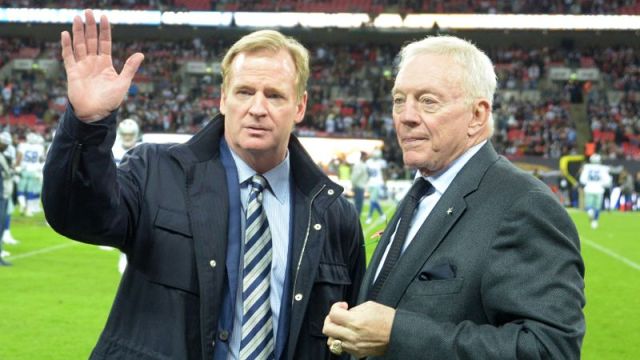