Anders Bjork’s promising rookie season with the Boston Bruins has been cut short.

Bjork, a fifth-round pick in 2014, totaled four goals and eight assists for 12 points in 30 games with Boston this season. He hasn’t appeared in a game since Jan. 30 after being involved in an awkward collision with Anaheim Ducks defenseman Francois Beauchemin. 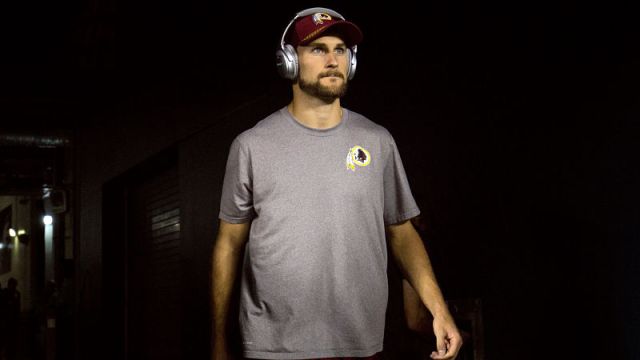 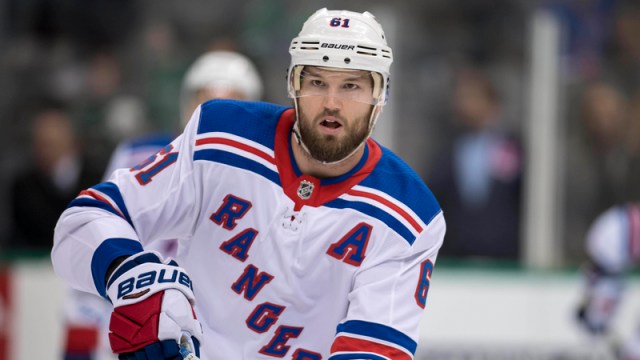