The Boston Bruins are playing like the best team in the NHL, and that was evident Wednesday night when they crushed the New York Rangers 6-1 at Madison Square Garden.

It was Boston’s fourth win in a row and ninth in the last 10 games. The B’s now sit one point behind the Tampa Bay Lightning for the best record in the Atlantic Division and Eastern Conference with a game in hand.

The Bruins have very few weaknesses. Their top line of Brad Marchand, Patrice Bergeron and David Pastrnak is the best in the league — a devastating combo of elite offensive skill and world-class defense. The offense as a whole has four lines capable of scoring, including the most skilled, hard-working fourth line the franchise has had in years. The defense has a good mix of veterans and youth, led by a fantastic top pairing of Charlie McAvoy and captain Zdeno Chara.

The goaltending has been unreal, too. Tuukka Rask is back in the Vezina Trophy conversation with 13 wins in his last 14 games as part of a personal 21-game point streak, while Anton Khudobin is having his best ever season in a backup role.

The Stanley Cup playoffs are the hardest in sports to predict. So many variables come into play, and all it takes is a hot goalie to take down an elite squad. But the Bruins are as balanced as they’ve been in a long time, and the team’s depth is astounding.

This is why a legitimate case can be made that the Bruins represent the City of Boston’s best chance for a championship, at least in the short term.

Though the Boston Celtics sit atop the NBA’s Eastern Conference, but the Golden State Warriors remain the clear favorites. The New England Patriots are favored to win Super Bowl LIII despite losing Super Bowl LII, but their roster could look quite different next season and the AFC figures to improve. The Boston Red Sox are the two-time defending American League East winners, but teams like the defending World Series champion Houston Astros are a level above.

April, May and June should be a very exciting time for Boston sports, but if you had to pick one team to be parading in duck boats in the coming months, the Bruins, at least right now, are the best bet.

Here are some other notes from Bruins-Rangers.

— The Bruins have picked up points in 26 of their last 29 games.

Patrice Bergeron scored twice to lead the @NHLBruins to their fourth straight win, extending their road point streak to 12 games (10-0-2) ? their longest stretch since a franchise-record 16-game run in 2013-14 (13-0-3). #BOSvsNYR pic.twitter.com/SKxOzvTVdm

— Bruins backup goalie Anton Khudobin was stellar between the pipes. He made several fantastic saves, and stopped 21 of the 22 shots the Rangers sent his way.

— Patrice Bergeron is a legitimate candidate for the Hart Trophy (league MVP). He scored two goals, one at even strength and another shorthanded. Bergeron’s 13 goals in 2018 (calendar year) are three behind Pittsburgh Penguins center Evgeni Malkin’s 16 for the league lead during that span.

— Brad Marchand returned from his five-game suspension and played in his usual spot at left wing on the first line. He made a great play to set up Bergeron’s shorthanded goal in the second period. Marchand finished with one assist and two shots on goal in 17:05 of ice time.

— Rangers goalie Henrik Lundqvist did not play well against the Bruins, although, in fairness, his defensemen didn’t give him a ton of support. He gave up four goals on 16 shots and was pulled in the second period after Boston’s fourth tally.

— Rangers forward Rick Nash’s trade value likely has increased of late. He’s scored seven goals, including one Wednesday, with one assist in the last 10 games. He has 16 goals on the season.

It’s possible Nash is dealt before the trade deadline. Here’s the latest on the situation, per TSN’s Bob McKenzie.

NYR have requested Rick Nash?s No-Trade list and Nash gave it to the club yesterday. The list is 18 teams Nash cannot be traded to (unless he were to waive his NTC). Conversely, NYR now have the green light to trade Nash to the 12 teams not on the list. 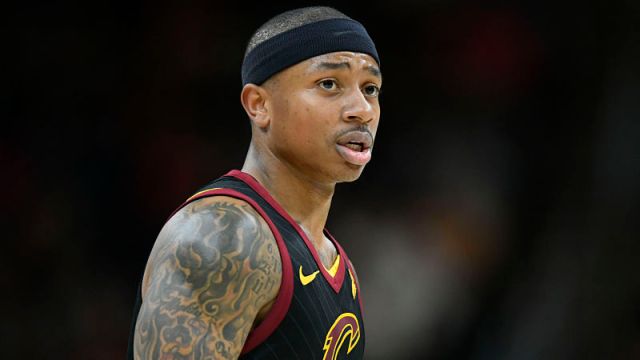 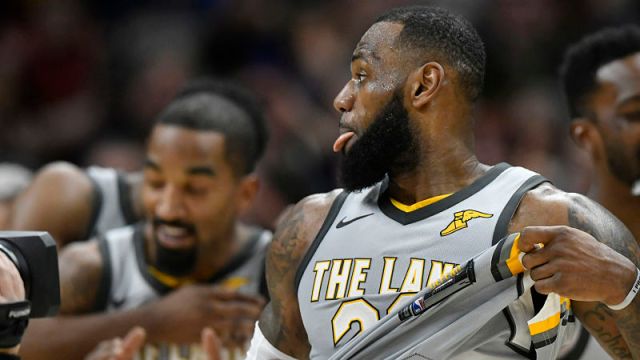