A location has been announced for the rematch between Canelo Alvarez and Gennady Golovkin.

Canelo and GGG, who fought to a controversial draw in their first showdown last September, will fight again May 5 at T-Mobile Arena in Las Vegas, according to an announcement Thursday by HBO Boxing.

The rematch between Canelo and GGG was announced a few weeks ago, but it initially was unclear where the fight would take place. A return to T-Mobile Arena — the host venue of their first fight — seemed logical, but there was some speculation that Madison Square Garden could lure the bout away from Las Vegas.

Canelo will enter the fight with just one loss on his record, a decision loss to Floyd Mayweather Jr. back in September 2013. GGG, meanwhile, is undefeated, with 33 of his 37 wins coming via knockout. 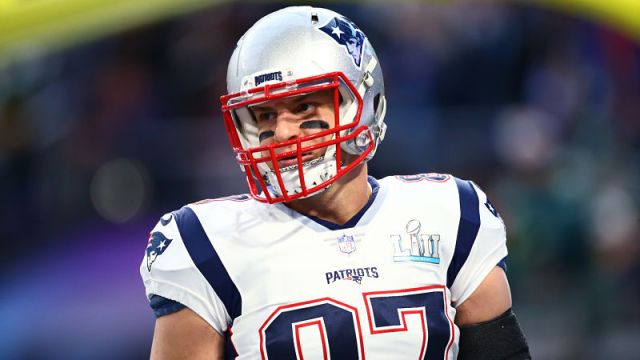 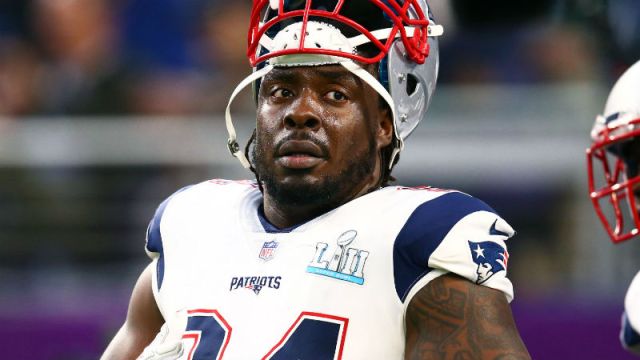