The NBA All-Star break is a good opportunity to look at the bigger picture.

The Boston Celtics have sputtered of late, falling to two games behind the Toronto Raptors in the Eastern Conference with a 40-19 record. Some would argue it’s a sign of the Celtics overachieving earlier this season, most notably when they strung together a 16-game winning streak, while others would argue their mini skid is a temporary rough patch and that Brad Stevens’ team will come out firing in the second half.

Regardless of your stance, the current break in action — the Celtics don’t play again until Feb. 23 — offers a chance to assess each player’s performance to date. Boston’s season has been successful overall, but which players deserve most of the credit? And who could perform better?

To answer these questions, we handed out grades just before the All-Star break. 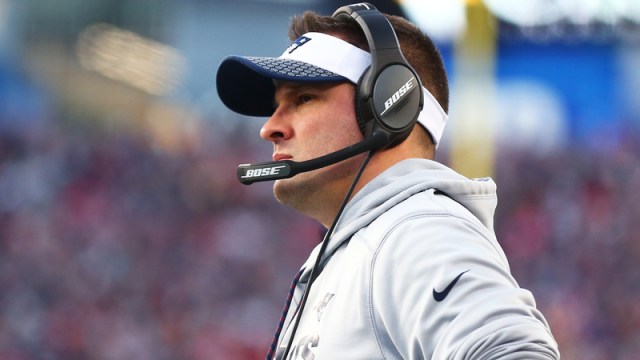 NFL Rumors: Josh McDaniels Staying With Patriots ‘Had Nothing To Do With His Family’ 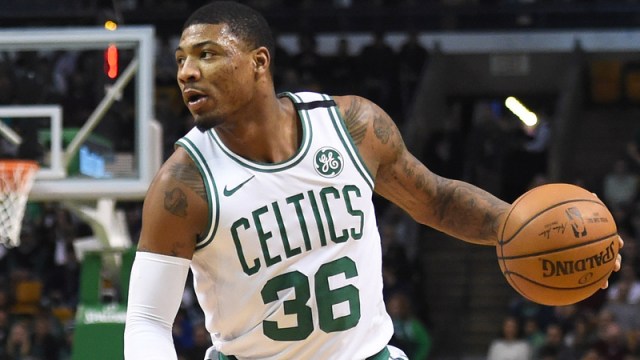