Could Aqib Talib Return To Patriots With Broncos Future Reportedly 'In Jeopardy'? - NESN.com Skip to content

With Malcolm Butler sure to leave in free agency, the New England Patriots need to add a cornerback this offseason. How about old buddy Aqib Talib?

Talib, who played a season-and-a-half with the Patriots in 2012 and 2013, is set to make $11 million in salary from the Denver Broncos in 2018 — a price tag that, despite the corner’s strong play in recent years, might be too steep for team owner John Elway’s liking.

“Aqib Talib’s roster spot is certainly one that is in jeopardy,” NFL Media’s Ian Rapoport reported Wednesday from the NFL Scouting Combine in Indianapolis. “I would not be surprised if the Broncos had some talks about potentially trading him this week. … He’s got a big contract, but he’s still a very, very good player, and teams know that.”

Talib’s résumé speaks for itself. He’s been selected to each of the last five Pro Bowls and was a first-team All-Pro in 2016. Since joining the Broncos in 2014, he has 11 interceptions and 50 pass breakups.

Still, it’s not surprising the Broncos, who are looking to rebound after an awful 5-11 season and need to find a quarterback (Kirk Cousins, anyone?), would be willing to move Talib to clear some salary cap space. That contract, though, could make trading the 32-year-old difficult (cap hit over the next two seasons: $20 million) which could result in Denver releasing him.

It probably wouldn’t be in the Patriots’ best interest to trade for Talib and pay him that kind of money given the question marks they have elsewhere on their roster. But if the Broncos dump him, New England absolutely should make a bid to sign him. He’s a big, physical, aggressive corner who would fit in nicely opposite Stephon Gilmore, who excelled over the second half of the season after signing a five-year, $65 million contract last spring.

Patriots coach Bill Belichick, who acquired Talib from the Tampa Bay Buccaneers in a 2012 trade, raved about him ahead of a Patriots-Broncos matchup in 2016.

“He?s a really good player,” Belichick said. “Does everything well. ? Put him on anybody. He’s long, he’s fast, he’s quick, he’s got great ball skills, he tackles well, he’s smart. He’s got great football instincts, great defensive instincts. Put him on whoever you want. The guy’s one of the top corners in the game, and he has been for quite a while. He does everything well.”

Outside of Gilmore, the Patriots’ current depth chart at cornerback consists of Eric Rowe, Jonathan Jones, Cyrus Jones and practice squadders Ryan Lewis and Jomal Wiltz. Both Joneses are coming off season-ending injuries, with the former suffering his less than two months ago.

Talib, for what it’s worth, appears ready to move on from Denver. Here was his response to Rapoport’s report: 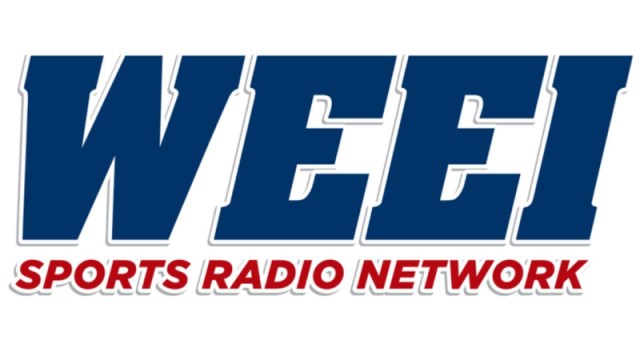 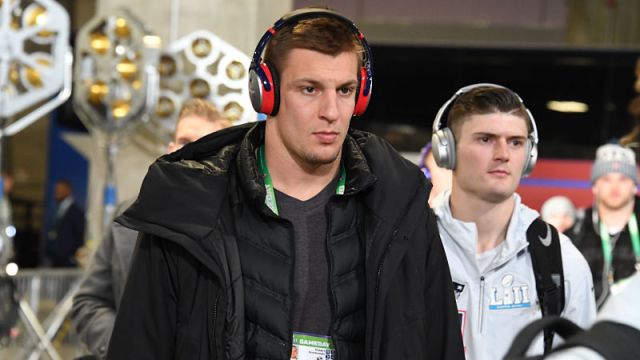