Good things come to those who wait.

Such was the case for the Boston Red Sox, who had been having a quiet offseason before finally landing their man in free agent slugger J.D. Martinez. But even Martinez’s signing came with an extra delay: Reports of an agreement first surfaced last Monday, but the 30-year-old didn’t officially sign with Boston until this Monday morning.

So, what was the holdup? Red Sox president of baseball operations Dave Dombrowski confirmed Monday morning the snag was health-related, as Martinez had to travel up to Boston from the team’s Fort Myers, Fla., spring training facility while completing a medical evaluation.

“At this time of year, you’re in a spot where everybody’s not in one place for your physical,” Dombrowski told reporters during Martinez’s introductory press conference at JetBlue Park. “So, J.D. actually did fly to Boston at one time to be checked out there because we just didn’t have all the doctors here that we needed to. And then it was a matter of being in a position for us to complete the language of the contract.”

Martinez initially had arrived in Fort Myers on Wednesday to undergo his physical.

Martinez’s agent, Scott Boras, confirmed reports that the Red Sox had concerns about his client’s right foot. Martinez suffered a Lisfranc sprain during 2017 spring training with the Detroit Tigers and missed the team’s first 33 games, not making his season debut until May 12.

According to Boras, the two sides also made some tweaks to Martinez’s five-year contract over the last week. The veteran’s final deal includes opt-outs after the 2019, 2020 and 2021 seasons, while the Red Sox will get salary relief on his contract in years four and five if he spends more than 120 days on the disabled list.

Martinez doesn’t seem concerned about any injury issues after passing his physical, though.

Why Martinez’s swing is tailor-made for Fenway Park >>

Signing Martinez is a huge offseason win for the Red Sox >> 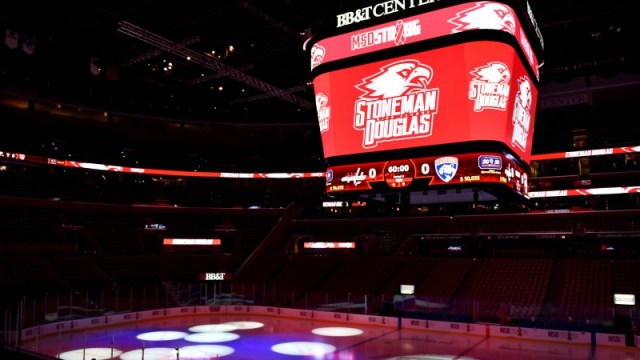 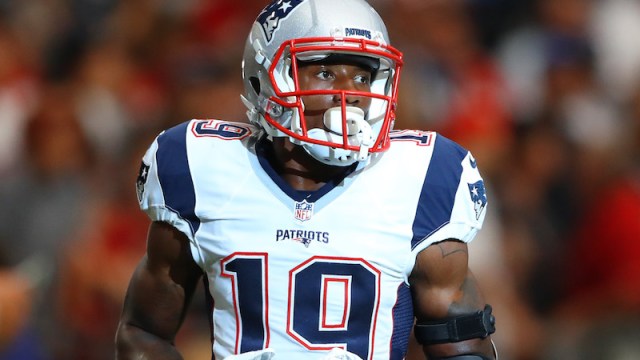 Malcolm Mitchell Opens Up About Missing 2017 Patriots Season With Injury