Lane Johnson had some harsh words for the team his Philadelphia Eagles defeated in Super Bowl LII.

During an interview with Barstool Sports’ “Pardon My Take” podcast that was published Friday, the Eagles offensive tackle said he doesn’t believe players enjoy playing for the New England Patriots, who have appeared in eight Super Bowls since 2001 and won five.

“I just think that The Patriot Way is a fear-based organization,” Johnson said. “Obviously, do they win? Hell yes, they win. They’ve won for a long time. Do I think people enjoy and can say, ‘I had a lot of fun playing there’? No, I don?t. That?s just the God?s honest truth.

“They?re successful, but when they go to interviews, they act like (expletive) robots. Hey, stop being a (expletive)head. We can be cordial for a little bit. You only get to do this job one time, so let’s have fun while we’re doing it. Not to be reckless, but I’d much rather have fun and win a Super Bowl than be miserable and win five Super Bowls. But hey, it is what it is.” 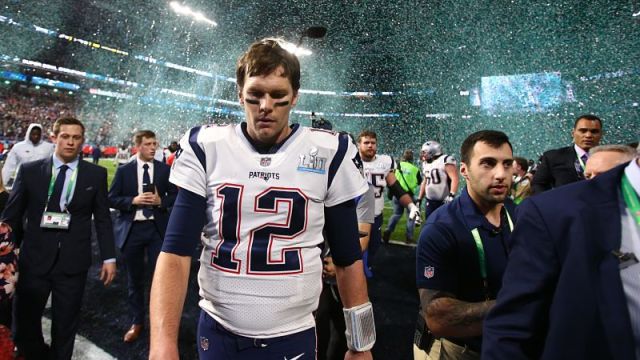 ‘Tom Vs. Time’ Filmmaker Explains Why Episode 6 Has Yet To Be Released 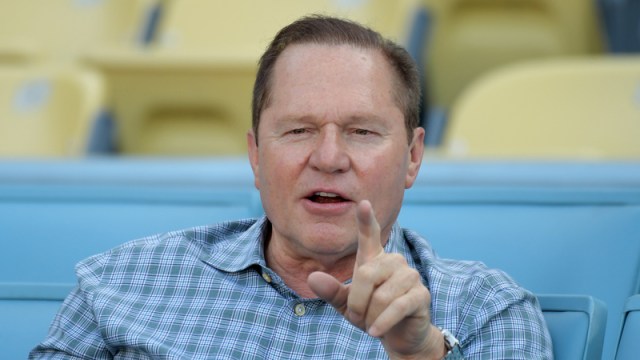