The man who knows Floyd Mayweather Jr. as well as anyone predicts a mixed future for him in the fight game.

Floyd Mayweather Sr. told Mayweather Boxing Channel last week he believes his son, the retired boxing legend, will transition to mixed martial arts in the near future. Mayweather recently has teased a switch to MMA and reportedly discussed a potential UFC fight with Conor McGregor. This leads Mayweather Sr. to one conclusion.

“The way I see it, I have to believe that this is where it’s going,” Mayweather Sr. told host Amer Abdallah. “The way it looks, I think so.”

That said, Mayweather Sr. believes his son would be making a mistake by fighting in MMA, even for upwards of $500 million, which Mayweather Jr. reportedly might bank from a UFC fight against McGregor.

“I don?t know what the legacy is because as of now, he has enough money and he?s got enough to live until his life runs out,” Mayweather Sr. said. “I don?t even know how to say it because there ain?t no way to say it because everything is done right now.

“I wouldn?t (advise him to fight in MMA). As his trainer, no, as his father, no. I want him to have all the money he?s got. The money he?s got, he?s got enough money — look here, it?s crazy money, man. He?s his own man though, that?s one thing about him.”

Here’s why Mayweather Sr. believes the boxing great would endure mixed fortunes in the octagon:

?I?m gonna tell you the truth about it: I think he can win a few fights but I think it?s best to leave it alone. You can do your own thing but you?re in somebody else?s playground now and holes and stuff are in there. You just can?t do that. Don?t get me wrong, I believe he can beat some fighters like the same as he did with the other guy, but it ain?t worth it. Anytime you?ve done what he?s done, there ain?t no other way he can go right now but backwards. That?s the only way he can go right now.?

If Mayweather struggles to succeed in MMA, no one can say he wasn’t warned. 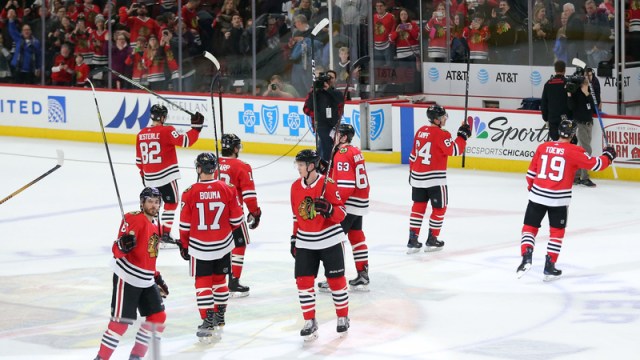