Aaron Rodgers isn’t happy, and you don’t need to be a sleuth to figure out why.

The Green Bay Packers quarterback joined ESPN’s “Golic and Wingo” radio show Thursday morning, and when asked about the team’s wholesale changes on its coaching staff, admitted some of the moves were a little curious.

Translation: Rodgers is upset with the Packers about firing Van Pelt.

We understand the QB’s frustration: Van Pelt was promoted to quarterbacks coach in 2014, and Rodgers had some of his best seasons with him at the helm, winning an NFL MVP award in 2014, reaching the Pro Bowl three straight times from 2014 to 2016 and leading the NFL in passing touchdowns in 2016.

It should be noted Green Bay’s decision to move on from Van Pelt might not have been one-sided, as ESPN’s Jason Wilde reports the assistant is interested in pursuing a coordinator job.

Alex Van Pelt did not sign an extension before the 2017 season because he wanted to be able to pursue a coordinator job. Mike McCarthy has historically blocked position coaches from coordinator interviews if under contract. Ben McAdoo did same thing after being blocked.

Still, Rodgers will have to learn plenty of new faces next season. The Packers let go of both their offensive and defensive coordinators, bringing in former Miami Dolphins coach (and former Packers offensive coordinator) Joe Philbin to run the offense in 2018. 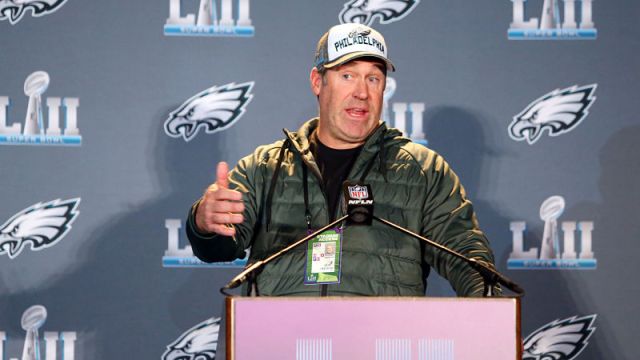 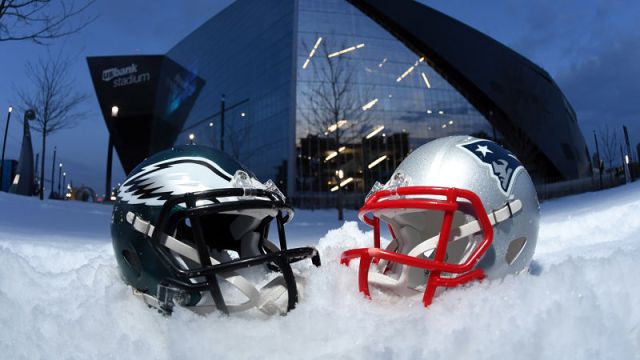