It’s not often you get to play alongside a legend, let alone outplay him. But that’s exactly what Sam Burns did Sunday at the Honda Classic.

Burns, a 21-year-old PGA Tour rookie, played his final round alongside Tiger Woods at PGA National, shooting a bogey-free, 2-under-par 68 to finish the tournament tied for eighth place at 2-under par. Woods, on the other hand, shot an even-par 70 to finish in 12th place.

While besting the greatest golfer to ever live certainly is something to put on your résumé, the LSU product’s best moment might have come walking off the first tee box when he offered this hilarious jab to his playing partner.

.@Samburns66 says he joked with Tiger after walking off the 1st tee: "Man, it's crazy all these people came out to watch me today." Well played.

The kid has some juice, that’s for sure.

Burns’ top-10 finish earned him a ticket to the Valspar Championship, while Woods’ impressive length off the tee and ball-striking ability showed that this comeback, unlike the others, is for real. 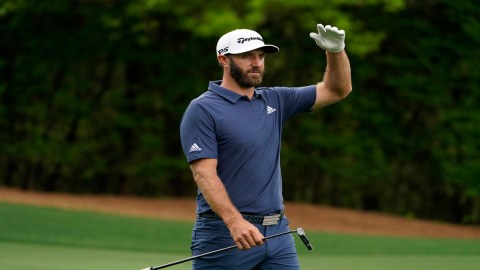 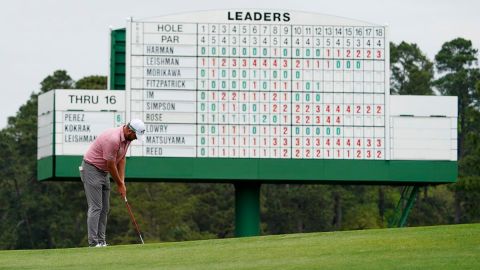