In theory, the Boston Red Sox’s addition of J.D. Martinez could cost Hanley Ramirez some at-bats this season.

But it doesn’t seem to bother Ramirez too much, as the Red Sox first baseman/designated hitter worked out with Martinez in Miami over the offseason, according to WEEI.com, and apparently even teased him about his lengthy free agency.

Martinez officially signed a five-year contract with Boston on Monday, after which the slugger was introduced in a news conference at the Red Sox’s spring training facility in Fort Myers, Fla.

Martinez figures to see time both in the outfield and as Boston’s designated hitter, whereas Ramirez likely will split reps at first base with Mitch Moreland while also garnering some at-bats at DH. It’ll be up to Red Sox manager Alex Cora to figure out the best lineup combinations each game, but Ramirez is among those excited about the potential of Boston’s offense with Martinez in the mix.

Hanley Ramirez on the addition of JD Martinez: ?Now we?re going to step on everybody?s neck.?

There was a minor delay in Martinez signing with the Red Sox after he initially agreed to a contract with Boston last week. But better late than never, even though Ramirez might give him some crap about it based on their previous conversations. 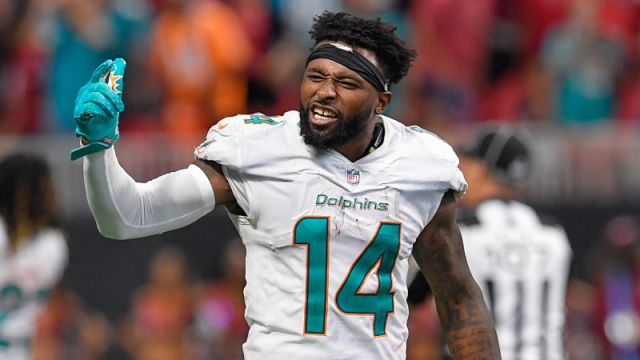 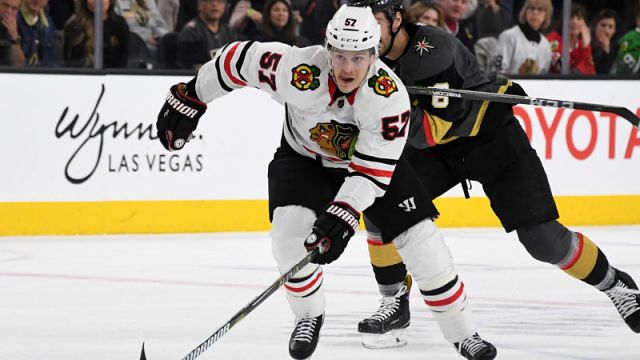