The New England Patriots must really like Lawrence Guy.

The defensive end had an incentive in his 2017 contract that would’ve paid him $500,000 if he played in 55 percent of the team’s defensive snaps. Guy, though, played in just 54.8 percent of snaps last season, thus not qualifying for the incentive.

But the Patriots put their thinking hats on and will give him the money anyway, according to a tweet from salary-cap guru Ian Whetstone on Saturday morning.

So, what’s going on here?

The Patriots are giving Guy — who missed the incentive mark by two snaps — the $500,000 in the form of a “signing bonus” for 2018, according to Boston Sports Journal’s Miguel Benzan. Here’s how that adjustment will affect Guy’s 2018 salary cap number:

In other words: Guy’s getting paid. 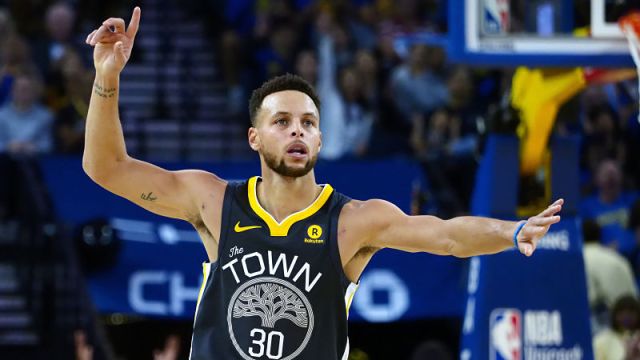 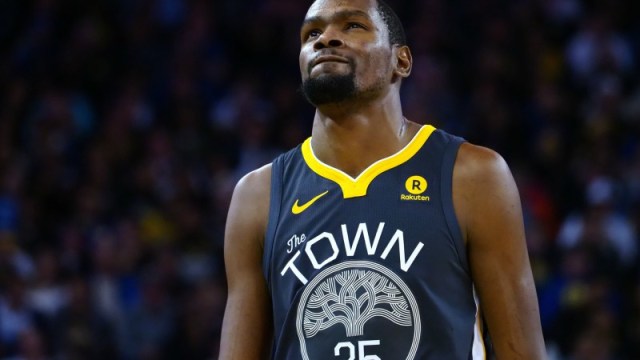