It Appears Tom Brady Didn't Win Patriot Of The Year This Season Either - NESN.com Skip to content

Tom Brady reportedly was frustrated he did not win Patriot of the Week during the 2017 season. We found that out in ESPN’s lengthy investigative report on friction within New England’s organization.

Well, it looks like Brady didn’t win Patriot of the Year either, even though he was named NFL MVP on Saturday, a day before New England plays the Philadelphia Eagles in Super Bowl LII.

It appears Patriot of the Year went to two practice squad players. It’s unclear if these are the only two players who won the award, since it appears there’s another picture next to cornerback Ryan Lewis and offensive lineman James Ferentz.

Found this on the dark web. Looks like Tom Brady didn't win Patriot of the Year. pic.twitter.com/TRwfa2I13D

Lewis, a rookie out of Pittsburgh, was signed to the Patriots’ practice squad Sept. 13. He remained on the scout team for the rest of the season and never got activated to the active roster.

Ferentz originally signed with the Patriots in May. He was added to the practice squad Sept. 2 and stayed on the scout team all season also never appearing in game. His father is Iowa head coach Kirk Ferentz.

Winning Patriot of the Year could bode well for Lewis and Ferentz entering next season. The Patriots could have holes at cornerback if Malcolm Butler doesn’t re-sign and if Jonathan Jones isn’t ready to start the season after appearing to injure his Achilles in the playoffs. 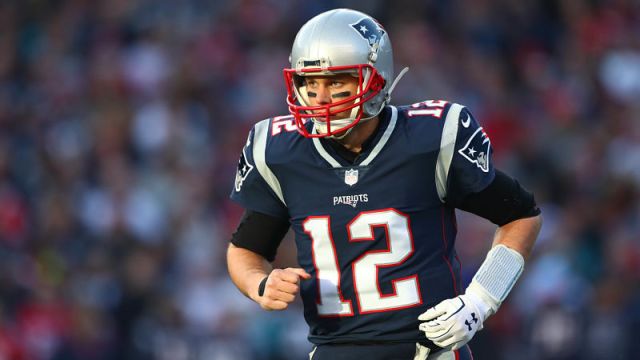 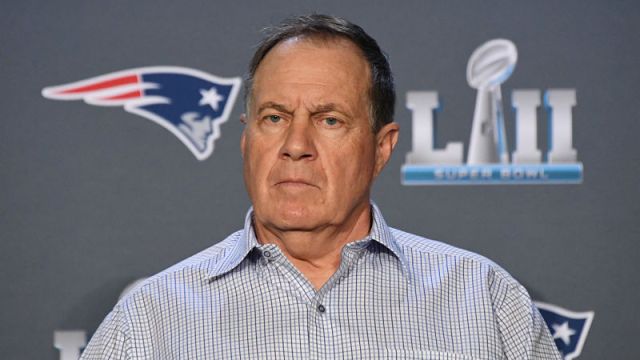