It took a little longer than expected, but the Boston Red Sox and J.D. Martinez officially have a deal.

The Red Sox on Monday morning announced they’ve signed the free agent slugger to a five-year contract. The terms of the deal weren’t announced, but reports indicate Martinez will earn $110 million over the course of the contract if he doesn’t opt out.

Martinez, who will wear No. 28, will be introduced to the media Monday morning at 9 a.m. ET in a press conference at JetBlue Park in Fort Myers, Fla.

The 30-year-old is coming off a sensational season in which he hit 45 home runs in just 119 games while splitting time between the Detroit Tigers and Arizona Diamondbacks. He figures to give the Red Sox a huge presence in the middle of the lineup, which the team lacked in 2017 following David Ortiz’s retirement the previous offseason.

Why Martinez’s swing is tailor-made for Fenway Park >>

Signing Martinez is a huge offseason win for the Red Sox >> 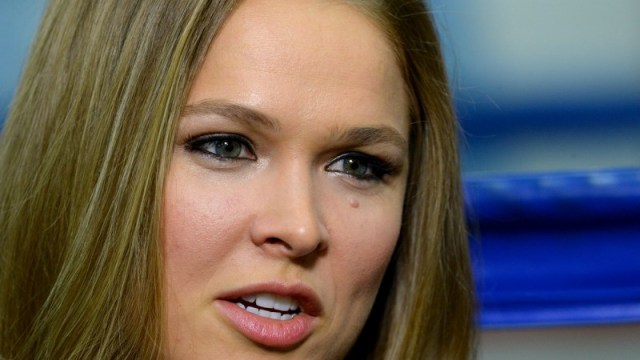