J.D. Martinez finally became a member of the Boston Red Sox on Monday when the club formally announced the five-year, $110 million signing.

The 30-year-old slugger says he is ready for the pressure that playing Boston brings, thanks in part to David Price’s recruiting pitch. Martinez will provide a much-needed boost to a Red Sox lineup that struggled to generate the long ball in 2017, and he let it be known he was pumped up to join the team Monday night by voicing his excitement in the most New England way possible.

Martinez is coming off a season in which he hit .303 with 45 home runs and 104 RBI in 119 games with the Detroit Tigers and Arizona Diamondbacks.

And now all that power will call Fenway Park home. 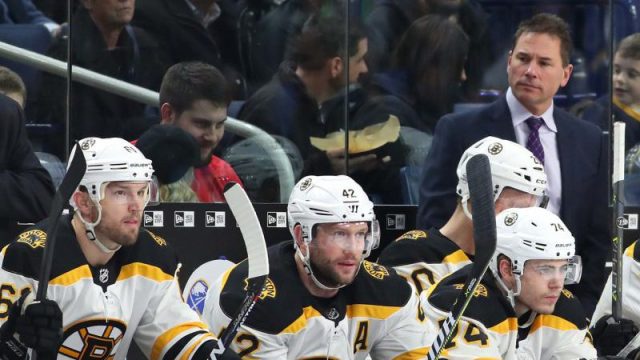 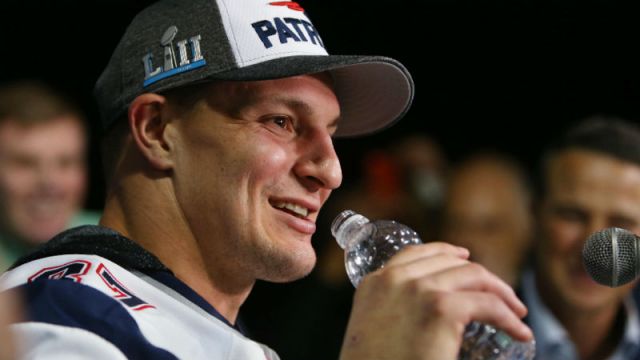