At last year’s NFL Scouting Combine, Atlanta Falcons coach Dan Quinn spoke about the difficulty of turning the page after his team’s devastating loss to the New England Patriots in Super Bowl LI.

Doug Marrone is feeling that same pain this year.

Marrone’s Jacksonville Jaguars didn’t blow a 28-3 lead in a Super Bowl, but they did let a 10-point fourth-quarter advantage slip away against the Patriots while making their first AFC Championship Game appearance in 18 years. New England rallied to win 24-20 to advance to Super Bowl LII, before ultimately losing to the Philadelphia Eagles.

“You?re obviously going to be disappointed when you fall short of getting to the big game, of playing in the Super Bowl and playing for a world championship,” Marrone told reporters Wednesday in Indianapolis, via the Boston Sports Journal.

“You get that close — I think it hurts, and there is a lot of pain. If you?re not feeling that, then you probably shouldn?t be in this profession. It?s something that we have to understand that when you lose football games, that that pain is going to be there, and it is going to stay there, and you hope it motivates you so that you never feel it again.”

After knocking off the Pittsburgh Steelers on the road in the divisional round, Jacksonville stunned the Gillette Stadium crowd by building a 14-3 lead in the AFC title game. The Jags led 14-10 at halftime and 20-10 entering the fourth, but two late touchdown passes from Tom Brady to Danny Amendola allowed New England to survive the upset scare.

The Jaguars staged two long touchdown drives in the second quarter but struggled to move the ball after halftime. Their seven second-half possessions yielded two field goals, four punts and a turnover on downs, with three of those punts coming after three-and-outs.

“It?s one of those things where we thought we would be able to run the football at an efficient level, and we weren’t able to do that,” Marrone told reporters. “You have to give New England credit there — they did a better job of executing, a better job of coaching than we did at times. I put that more on me than anything else. I have to do a better job for our coaches and our players to give them an opportunity to perform or execute at a better level.”

The Jaguars, who improved from 3-13 in 2016 to 10-6 this season, still are seeking their first Super Bowl appearance. 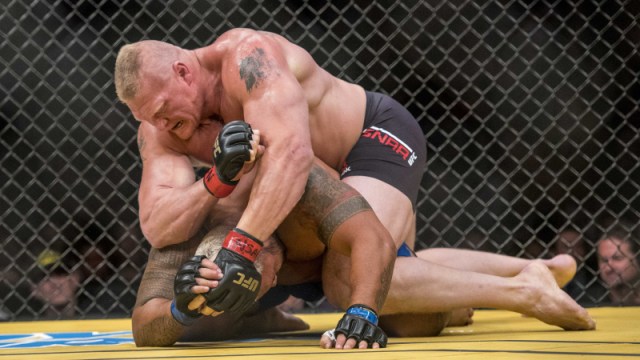 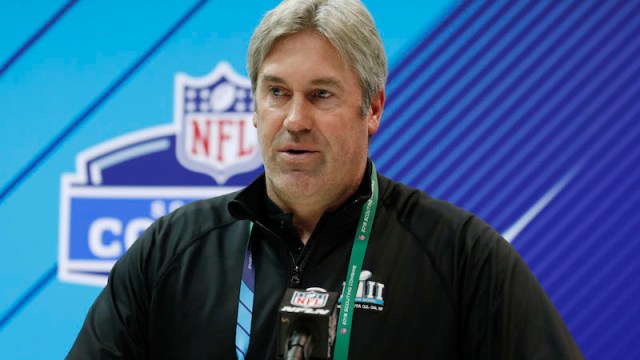