Whether Rob Gronkowski chooses to call it a career or not, the New England Patriots could use another tight end, and a surefire Hall of Famer just so happens to be preparing to hit the free-agent market this spring.

Jimmy Graham has underwhelmed since being traded from the New Orleans Saints to the Seattle Seahawks, but could he find a second life in New England catching passes from Tom Brady? NFL Media analyst Nate Burleson certainly believes the Patriots would be an ideal fit for the star pass-catcher.

“We’re talking about (Graham) linking up with a Hall of Famer in Drew Brees and we want to see that combination,” Burleson said Monday on “Good Morning Football.” “I would say linking up with another Hall of Famer, and this is where the rich get richer: the New England Patriots. Anytime there’s an aging player, especially running back, wide receiver or tight end, I love seeing them in a New England jersey.

“It’s just something about them being able to rejuvenate guys’ careers, and it’s one thing to go and know you’re going to play with a Hall of Famer in Tom Brady, but you also go there knowing, ‘this could be the best version of me.'”

It certainly makes sense. Dwayne Allen struggled to create chemistry with Brady during his first season in New England, and Martellus Bennett had his season cut short due to injury and could be a cap casualty.

Gronkowski was non-committal about his return in 2018, as he reportedly is seriously considering hanging up his pads due to the variety of injuries he has suffered in his career.

Graham, 31, caught 57 passes for 520 yards and 10 touchdowns in 2017. He would give Brady a dynamic weapon in the red zone, with or without Gronkowski. 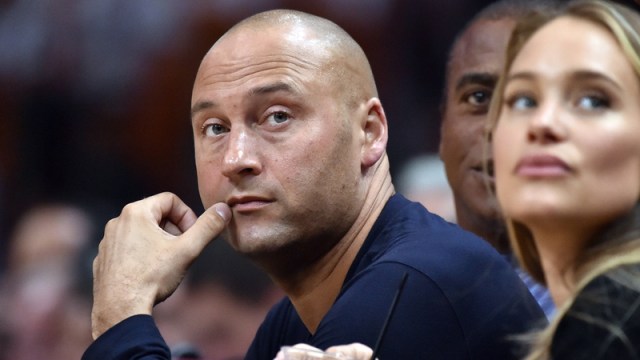 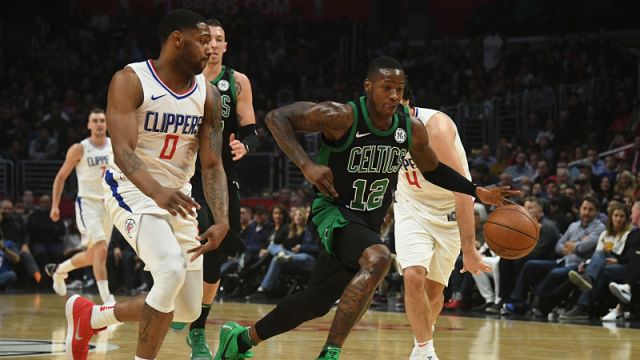