It’s been three days since Malcolm Butler was benched in Super Bowl LII, and as we search for reasons why the New England Patriots sat their starting cornerback, we’ve ended up right back where we started.

Patriots head coach Bill Belichick said after his team’s 41-33 loss to the Philadelphia Eagles that Butler was benched for football reasons, not disciplinary reasons.

Rumors floated around for a couple days that Butler missed curfew, blew up on the Patriots’ coaching staff or was found with weed. They were only just that, though: rumors. Butler has since denied those rumors. NESN.com was never able to get them confirmed.

ESPN’s Adam Schefter reported Wednesday that Butler’s benching was performance-based. There aren’t a lot of other answers out there right now.

NESN.com reached out to a source who should have knowledge of this situation. The source still had no idea why Butler was benched. He said hadn’t noticed or seen a blowup between Butler and the coaching staff at practice.

There’s some logic to be seen in not starting Butler. He’s generously listed at 5-foot-11 and has struggled against bigger wide receiver this season, especially in high-pointing the football. The Eagles’ top three receivers are 6-foot-3 (Alshon Jeffery), 6-foot-1 (Torrey Smith) and 6 feet (Nelson Agholor).

Belichick clearly thought matching up bigger defensive backs Stephon Gilmore, Eric Rowe and Patrick Chung against those receivers made more sense despite Butler’s extensive playing time this season as the Patriots’ No. 2 cornerback. To complicate matters further, Eagles No. 4 wide receiver Mack Hollins is 6-foot-4. If Belichick didn’t trust Butler against players 6 feet and over, then he probably didn’t want to stick Butler on a guy who’s 6-foot-4.

What doesn’t make sense is why Belichick didn’t even consider using Butler against the Eagles’ wideouts. Rowe gave up six catches for 79 yards, including a 34-yard touchdown to Jeffery. Richards allowed three catches for 81 yards.

Richards was benched midway through the game, and the Patriots brought Johnson Bademosi off the bench rather than Butler. Chung suffered a concussion after allowing five catches for 70 yards out of the slot, and Belichick put Richards, already benched for performance-based issues, and Bademosi on the field together in six-defensive back sets.

Butler wasn’t himself this season, but he wasn’t a liability. If he was, would he have played a team-leading 97.83 percent of defensive snaps this regular season? Would he have played 100 percent of snaps through two postseason game? No. He didn’t play fewer than 49 snaps in a game all season.

So, something else must have happened. We might never know exactly what it was, but even if Butler’s attitude was off due to the benching, even if he had a poor week of practice and even if the illness that made him a late arrival to Minneapolis affected his play … it still doesn’t make sense that Belichick refused to use him on defense if he was willing to play him on special teams.

The Patriots lost Super Bowl LII because of a poor defensive performance while one of the unit’s top players stood on the sideline. 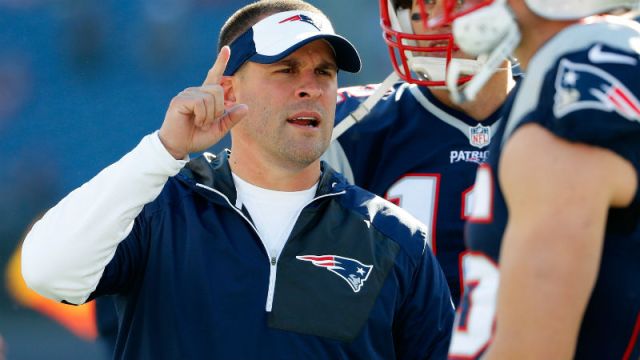 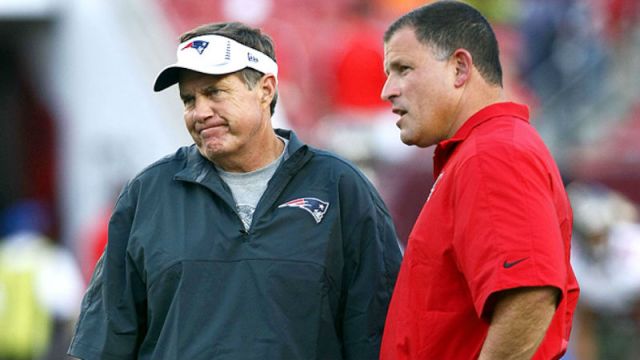