LeBron James Responds to Laura Ingraham: 'I Will Not Shut Up And Dribble' - NESN.com Skip to content

LeBron James had no idea who Laura Ingraham was when she went on her wild rant telling the Cleveland Cavaliers star to “shut up and dribble” instead of talking politics.

But now that he knows who she is, he appreciates what she did for him.

James responded to the FOX News anchor’s ridiculous comments Saturday at the NBA’s All-Star Weekend, saying that Ingraham, who didn’t have her facts right, helped bring even “more awareness” to the issues that James was speaking out on.

The 33-year-old delivered an eloquent response to Ingraham, saying he knows how important his voice is to a lot of kids and he will continue to speak out on issues facing the country.

'The best thing she did was help me create more awareness' ? LeBron on Fox News' Laura Ingraham's comments https://t.co/hp5ATRyXUH pic.twitter.com/DrRUxu38Is

James hit the nail on the head.

Not only were Ingraham’s comments absurd, but her inability to get even the most basic facts about James right destroyed any shred of credibility the highly-paid teleprompter reader might have had.

If you come at the King, you best not miss. 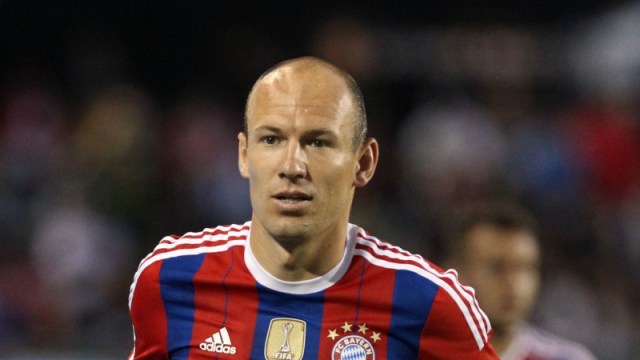