It’s been a week since the Philadelphia Eagles defeated the New England Patriots in Super Bowl LII, but the newly-crowned champions aren’t going to quit taking shots at Bill Belichick and Co. anytime soon.

Over the past week, Eagles tackle Lane Johnson has labeled the Patriots a “fear-based” organization and long snapper Rick Lovato revealed that Philadelphia ran a fake walkthrough before the game for fear New England might be watching it.

And Eagles safety Malcolm Jenkins noted Friday on ESPN’s “SportsCenter” that the Patriots’ reputation as cheaters has many around the NFL still looking over their shoulder.

“I think there are still a lot of coaches out there that don’t trust the Patriots, so sometimes they’ll overthink it and do some fake plays in case anybody’s watching,” Jenkins said.

New England, as you may well remember, was illegally caught videotaping the New York Jets’ defensive coaching signals from an unauthorized location in 2007.

It appears the Eagles absolutely believed the Patriots were watching them in Minneapolis, even though Spygate took place a decade ago.

But you can never be too careful with the Super Bowl on the line. 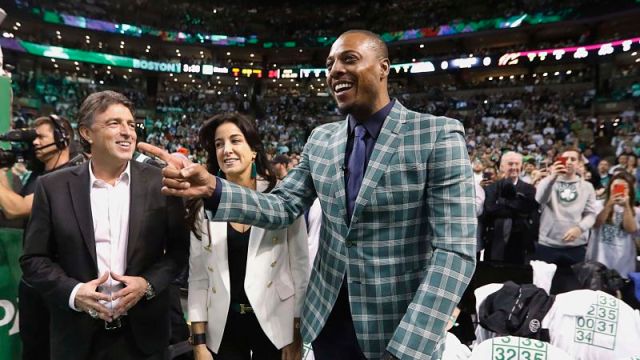 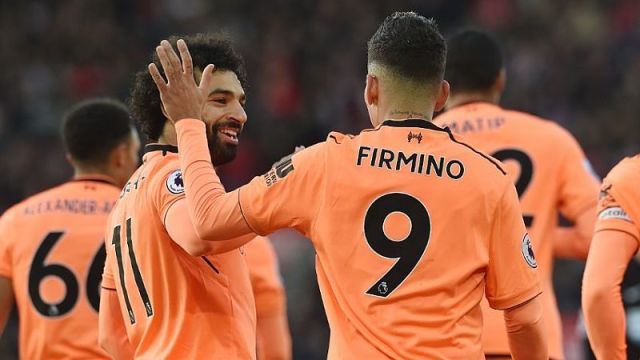