Matt Patricia is on to the next chapter of both his football life and facial hair style, apparently.

Patricia, who spent the past six seasons as the New England Patriots’ defensive coordinator, officially was introduced as the new head coach of the Detroit Lions on Wednesday. And considering the magnitude of the event, Patricia decided to clean up his trademark burly beard.

While he definitely looks a little bit different, nothing will compare to an old photo of a clean-shaven Patricia early in his tenure with the Patriots.

We’ll have to wait and see if Patricia lets his face follicles stretch their arms and legs during the 2018 season. 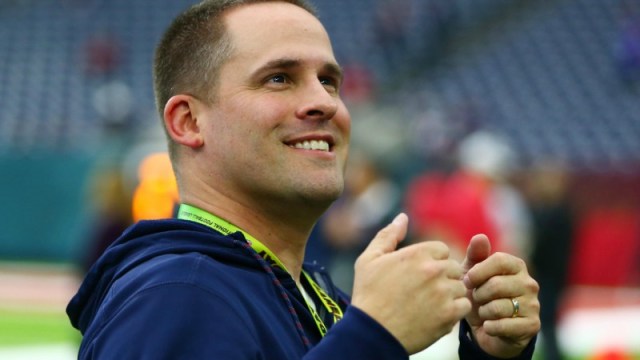 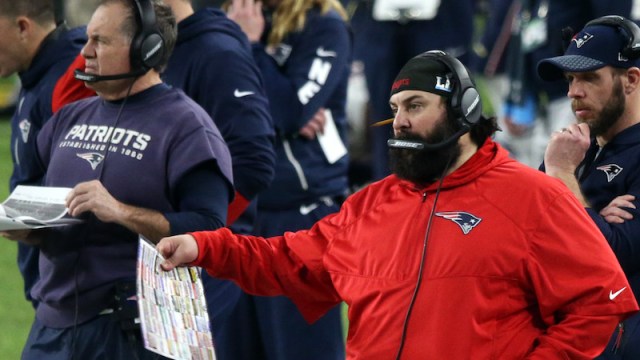