A female former Mavericks staff member told Sports Illustrated’s Jon Wetheim and Jessica Luther the team’s players didn’t participate in the sexual misconduct and harassment that reportedly was rife for years in other parts of the organization. The staffer even described the Mavs’ locker room as a sanctuary from the harmful environment she endured on a regular basis.

“I dealt with players all the time. I had hundreds of interactions with players and never once had an issue?they always knew how to treat people. Then I’d go to the office and it was this zoo, this complete (expletive) show. My anxiety would go down dealing with players; it would go up when I got to my desk.?

The Mavs’ reported poisonous culture dates back to at least 1998, when the team when conducted an internal investigation into incidents involving former president and CEO Terdema Ussery, who remained in charge until 2015. One of the team’s beat writers, Earl K. Sneed, was arrested for a domestic violence in 2010 and reportedly had another domestic violence incident in 2014 but he remains part of the organization.

Estimating how many other Mavs employees are complicit in the the “Animal House-like” culture is difficult, but it’s reasonable to absolve the players from guilt in this scandal. 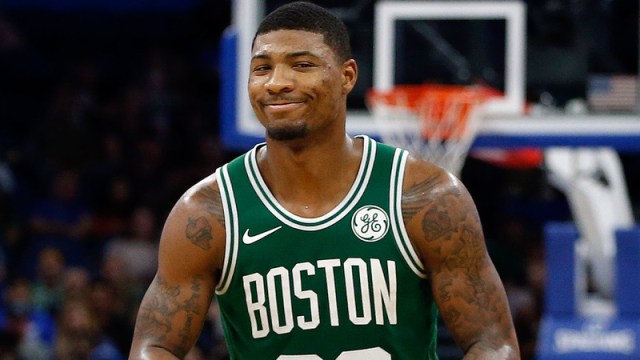 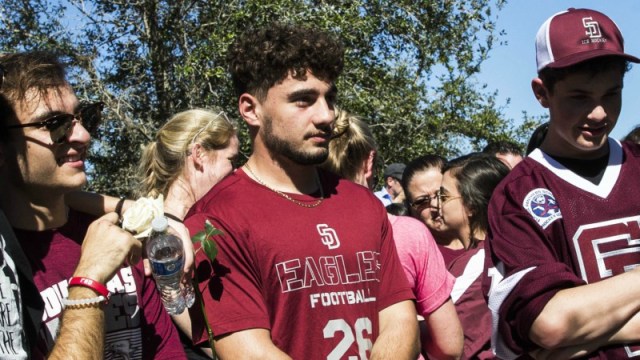