Will Vince Carter return to his basketball home for his last days as an NBA player?

The Toronto Raptors are considering signing the veteran swingman if the Sacramento Kings buy out his contract in the coming weeks, Sportsnet’s Michael Grange reported Thursday, citing multiple sources. Carter’s potential return to Toronto is just one of many options the team is weighing, as the NBA playoffs approach.

Carter, 41, joined the Kings last summer as a free agent on a one-year contract. He’s averaging 4.9 points, 2.1 rebounds and 1.1 assist over 35 games this season.

The Kings own the NBA’s third-worst record at 17-35 and are heading into rebuilding mode. They bought out Joe Johnson’s contract Saturday, but The New York Times’ Mark Stein believes they want Carter to stick around.

Early read in Sacramento per league sources: Joe Johnson will definitely get his buyout, but the Kings would love for Vince Carter to stay through the season

Players waived or bought out by March 1 are eligible for inclusion on rosters for the playoffs, so the Kings, Raptors and Carter have some time to consider their next moves.

The Raptors selected Carter with the fifth overall pick in the 1998 NBA Draft, and he became a fan favorite through his overall play and highlight-reel dunks during his six-plus seasons with the team.

He has played for five other teams since leaving Toronto in 2004-05, but memories of “Vinsanity” remain in place, and his return to the city and team would be one of the most emotional and unexpected in recent NBA history. 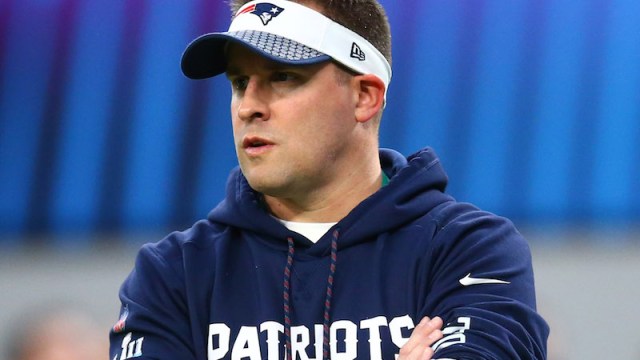 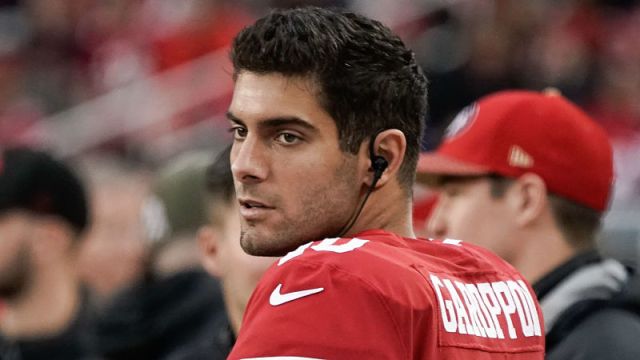