One week after celebrating his 70th birthday, Dante Scarnecchia returned to work.

According to ESPN.com’s Mike Reiss, the legendary offensive line coach was present last week as the New England Patriots’ coaching staff reconvened to begin preparations for the 2018 NFL season. That suggests Scarnecchia, one of the league’s most respected assistants, won’t be retiring for at least another year.

“Barring something unexpected,” Reiss wrote Sunday, “he should be back on the sidelines for the 2018 season.”

The vast majority of the Patriots’ current roster hadn’t been born when Scarnecchia took his coaching job with the team in 1982. With the exception of a two-year stint with the Indianapolis Colts from 1989 to 1991 and a temporary retirement from 2014 to 2016, he’s been a member of New England’s staff ever since, coaching all three phases.

Scarnecchia, who’s coached in nine of the franchise’s 10 Super Bowl appearances, has been in charge of the Patriots’ offensive line for nearly the entirety of Bill Belichick’s tenure as head coach. He switched from special teams coach to O-line coach in 1999 — one year before Belichick joined the team — and was coaxed out of retirement in 2016 after the line struggled mightily under the direction of replacement Dave DeGuglielmo.

Scarnecchia’s influence has been instrumental in the development of young interior linemen Joe Thuney, David Andrews and Shaq Mason, and tackles Nate Solder and Marcus Cannon both showed marked improvement in the first season following Scarnecchia’s return, with Cannon transforming from a much-maligned backup into a second-team All-Pro.

This season, the Patriots’ offensive line held strong despite losing Cannon to a season-ending ankle injury in Week 8, with backups LaAdrian Waddle and Cameron Fleming playing surprisingly well in relief. Ted Karras also was largely solid as a temporary fill-in for Andrews, who missed two games with an illness.

Having arguably the NFL’s top O-line coach in place will be especially important this offseason, as three of the Patriots’ top four offensive tackles — including Solder, their starting left tackle since 2012 — are set to hit free agency. New England also retained offensive coordinator Josh McDaniels after his last-minute decision to turn down a head-coaching offer from the Colts. 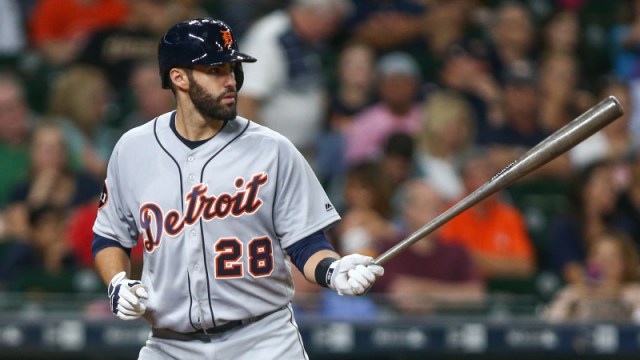 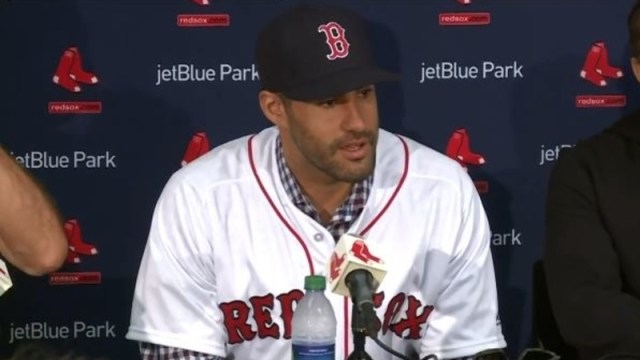