Greg Schiano will not be the New England Patriots’ next defensive coordinator.

Schiano, who has spent the past two seasons as Ohio State’s defensive coordinator, on Wednesday told Bruce Feldman of Sports Illustrated he is remaining with the Buckeyes.

Greg Schiano tells me he is staying at #OhioState contrary to reports from Monday that he was leaving for the Patriots. Big day for the Buckeyes. Schiano played a key part in landing top OT Nick Petit-Frere out of Tampa.

Reports surfaced Monday that Schiano, who is close with Patriots coach Bill Belichick, could be a candidate to replace former New England defensive coordinator Matt Patricia, who left this week to become head coach of the Detroit Lions.

With Schiano out of the picture, all signs now point to the Patriots promoting linebackers coach Brian Flores, who interviewed for the Arizona Cardinals’ head-coaching job and is viewed as a rising star in the coaching ranks.

“I feel like he has all the intangibles (to be a successful defensive coordinator),” Patriots linebacker Kyle Van Noy said of Flores last week. “He?s personable, he?s smart. He?s motivating. He gets us ready to go as a group every week.”

The Patriots no longer need to replace their offensive coordinator after Josh McDaniels reneged on his agreement to become head coach of the Indianapolis Colts. 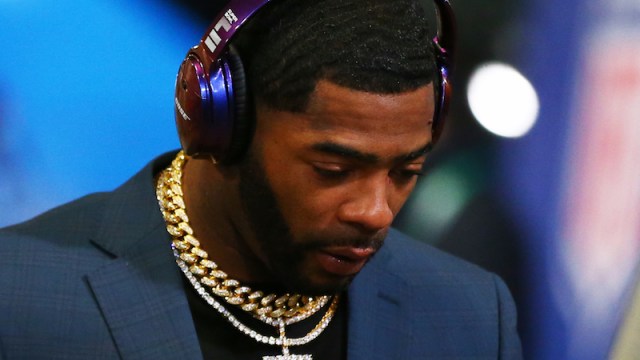 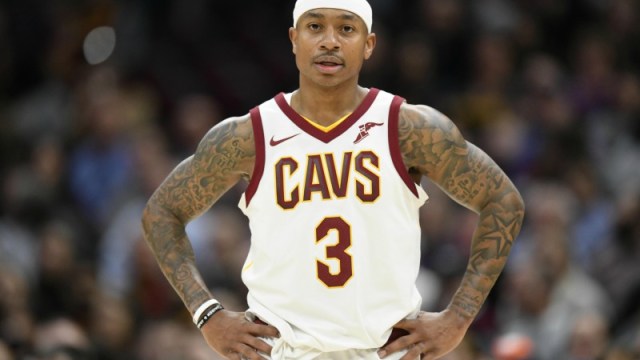