NFL Rumors: Josh McDaniels Staying With Patriots 'Had Nothing To Do With His Family' - NESN.com Skip to content

Initial reporting on Josh McDaniels’ decision to spurn the Indianapolis Colts mentioned the coach’s strong desire to keep his family in New England.

King, who covers the NFL for The MMQB, said Friday on “PFT Live” that McDaniels chose to remain in his position as Patriots offensive coordinator strictly for football reasons.

“This had nothing to do with his family,” King said. “It was about the Patriots giving him a better option than Indianapolis.”

He added: “(McDaniels) has to have thought there were some things wrong in Indianapolis. What it is, I don?t know. I?m waiting to hear it myself.”

The Colts, who were in the AFC Championship Game just three years ago, are coming off a 4-12 season during which star quarterback Andrew Luck didn’t play a single snap. The status of Luck’s injured shoulder remains a question mark entering the offseason. 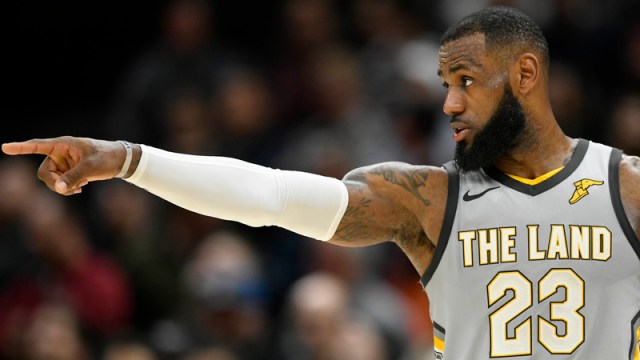