The New England Patriots’ offseason is expected to be crazy. It’s off to a hot start.

Offensive coordinator Josh McDaniels is staying with the Patriots, sources told ESPN’s Adam Schefter on Tuesday. The Colts announced McDaniels as their next head coach Tuesday morning at 10:59 a.m. It seems McDaniels had a last-second change of heart, since he had a press conference scheduled for Wednesday. McDaniels is staying because he received “clarity” Bill Belichick will be the Patriots’ head coach in 2018 and because of “stability for family,” a source told ESPN’s Mike Reiss.

McDaniels’ only shot to become a head coach now might come with the Patriots. It seems unlikely another team would trust him to leave the Patriots after he backed out on the Colts. We wrote two months ago why McDaniels succeeding Belichick might be his best career move. It seems Kraft was adamant in keeping him in the organization. 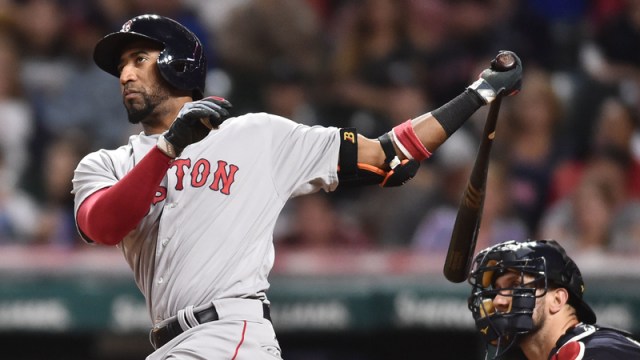