The New England Patriots will continue their search for an heir to starting quarterback Tom Brady in Indianapolis at the NFL Scouting Combine this week, but they’ll reportedly be doing so without their offensive assistant coaches.

Offensive coordinator Josh McDaniels and the rest of the Patriots’ offensive assistants won’t be traveling to the combine with the Patriots’ contingent, NFL Media’s Ian Rapoport reported Monday. The combine begins Wednesday.

McDaniels and many of the Patriots’ assistant coaches reportedly are catching up on projects after losing Super Bowl LII. Rapoport noted this is standard operating procedure for the Patriots.

Patriots head coach Bill Belichick reportedly is expected to attend the combine with some other defensive coaches.

McDaniels will have other opportunities to meet with quarterback prospects at pro days, visits and workouts.

The head coaches and general managers of most NFL teams speak at the combine, but Belichick and Patriots director of player personnel Nick Caserio are not scheduled to meet with the media.

Detroit Lions head coach (and former Patriots defensive coordinator) Matt Patricia is scheduled to hold a news conference at the combine Wednesday morning. If McDaniels hadn’t eschewed the Indianapolis Colts to stay with the Patriots, he likely also would have met with reporters at the combine. 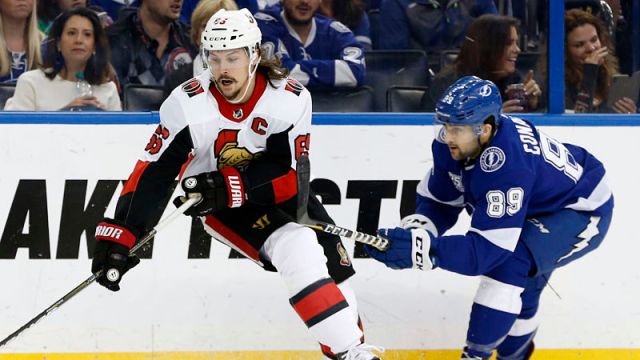 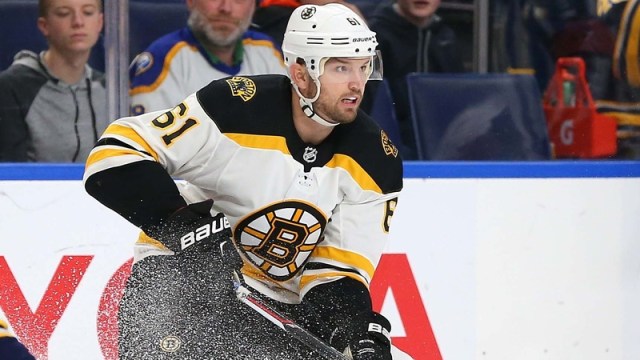