The Kansas City Chiefs sought trade offers for their star cornerback from every other NFL team, but just three made serious moves to acquire him, while the others either passed or offered the Chiefs too little in return for the Pro Bowler, Sports Illustrated’s Peter King reported Tuesday, citing NFL sources.

Peters’ Week 13 meltdown and previous erratic behavior reportedly caused many teams to determine he’s not worth the risk, despite his immense talent.

The Chiefs eventually agreed to trade Peters to the Rams, reportedly in exchange for a 2018 fourth-round pick and a 2019 second-round pick. The deal will become official March 14 at the start of the NFL’s new league year.

Los Angeles and the Chiefs are looking to turn the page on last season, and the Rams are hoping Peters will be able to avoid making old mistakes in his new setting. 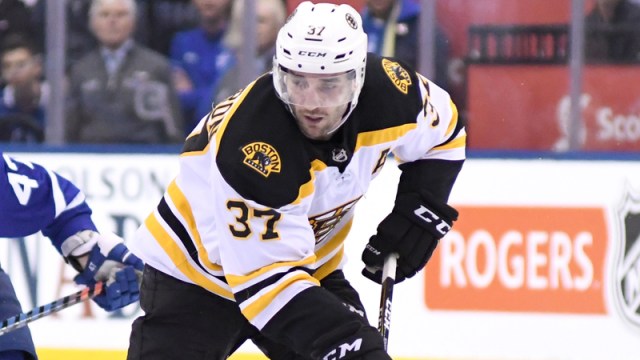 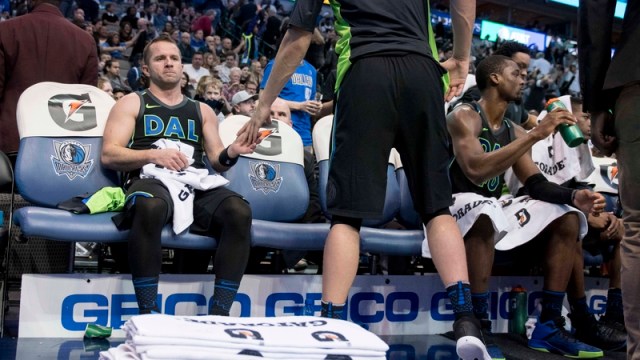 Are NBA Teams Using ‘Reverse Analytics’ To Take Tanking To Next Level?