If you’re a New England Patriots fan hoping to see Rob Gronkowski return in 2018, good news is hard to come by right now.

It all started shortly before Super Bowl LII when rumors indicated the Patriots’ All-Pro tight end was considering retirement. Gronkowski did nothing to squash those rumors after the game, and while head coach Bill Belichick tried to downplay the idea, Gronkowski hasn’t said anything since the season to make you think he’s gearing up for a comeback.

In fact, it’s been quite the opposite, with cryptic tweets and a pro wrestling flirtation that won’t seem to go away.

Now, thanks to NBC Sports Boston’s Tom E. Curran, we’re getting a better picture of why Gronkowski might actually call it a career.

“He didn’t enjoy himself in 2017,” Curran explained Monday night during an episode of “Boston Sports Tonight.”

“(Gronkowski) did not have a good time despite the fact his body was in a better situation than it’s been in a long time — ever maybe. Despite the fact that he’s one of the most dominant players at any skill position, it’s starting to wear on him physically, mentally, the atmosphere in New England.”

Also worth noting: Curran mentioned that by the end of the season, “I don’t think that some of the principal players on this team were really happy with the atmosphere and the climate … they still need to have a hell of an air-clearing at Patriot Place to get these guys back.”

That certainly seems to fall right in line with widespread reporting inside and outside of New England about supposed dysfunction within the Patriots organization. Owner Robert Kraft even acknowledged the “tension,” saying there would be a meeting between the involved parties after the season. Everyone assumed that just meant Kraft, Belichick and quarterback Tom Brady, but you wonder if or how Gronkowski would be represented in such a meeting, too.

Gronkowski obviously was able to put aside any sort of issues and have another great season for the Patriots. He caught 69 passes for 1,084 and eight touchdowns while earning the fourth First-Team All-Pro selection of his career. That carried over into the postseason where he hauled in 16 catches, including nine grabs for 116 yards and a pair of touchdowns in the Patriots’ Super Bowl loss to the Philadelphia Eagles. 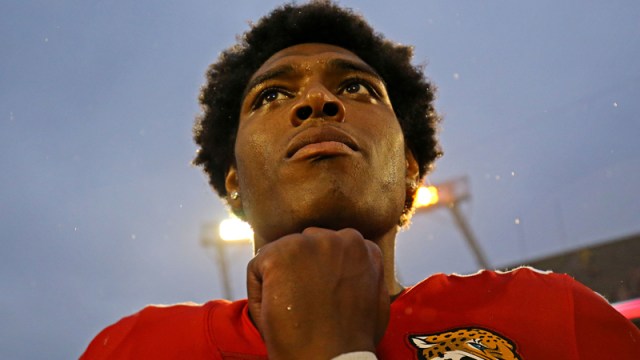 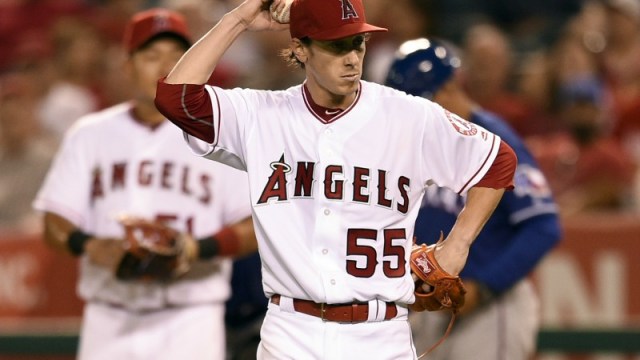