There are several reasons for Gronkowski’s potential change of heart, according to Burt. First, high-profile actors Dwayne “The Rock” Johnson and Sylvester Stallone both told 28-year-old he could make “millions of dollars” starring in action films. Second, Gronk has admitted to friends that injuries have “taken a toll” on him.

Finally, Burt insinuates the five-time Pro Bowler might not be happy with his contract, which is laden with incentives but still is “team-friendly.” Gronkowski is expected to make $8 million in base salary in 2018 but does have an opt-out clause.

The gregarious tight end already has dabbled in the entertainment business, making cameos in several films and television shows, including “Entourage,” “Family Guy” and “American Violence.” He recently entered the world of stand-up comedy, starring in a Showtime special titled “Unsportsmanlike Comedy with Rob Gronkowski” that launched in January and also is an executive producer and panelist on “MVP,” a spin-off of ABC’s “Shark Tank.” 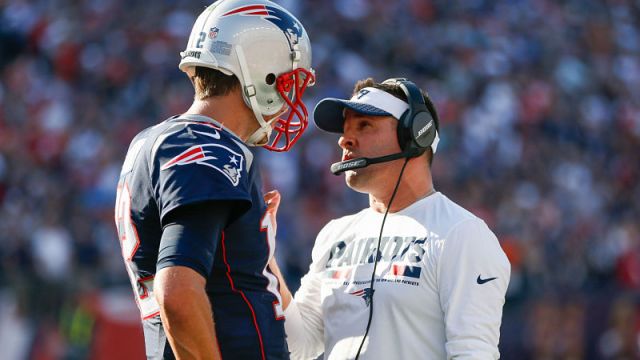 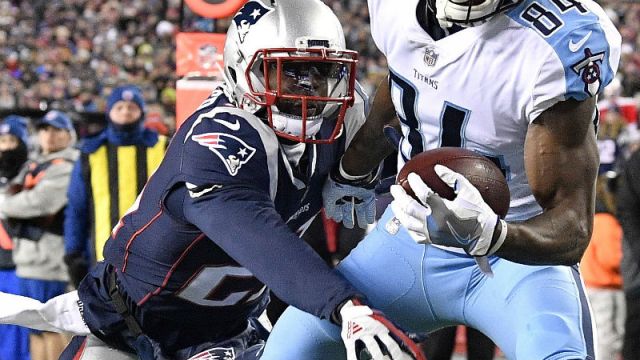