The Seahawks reportedly entertained trade requests for their star cornerback throughout last season and appeared to be putting him on trade block again this offseason. But the season-ending Achilles injury Sherman suffered in Week 10 has altered Seattle’s plans, according to NFL Media’s Ian Rapoport.

“With Sherman, it doesn’t sound like he’s going anywhere anytime soon,” Rapoport said during a recent appearance on NFL Network. “He’s dealing with the Achilles injury; he is not healthy right now so he couldn’t be traded.”

That strategy makes sense, as it would be tough to gauge Sherman’s true value while he’s still recovering from a significant injury. Then again, it doesn’t necessarily rule out the Seahawks moving Sherman at some point before the 2018 season. The New England Patriots have been linked to the 29-year-old cornerback in the past and could come calling while exploring replacement options for Malcolm Butler.

Sherman’s fate could be tied to another member of the Legion of Boom, though. Veteran Seahawks safety Earl Thomas will become a free agent in 2019 and was rumored to be on the trade block, but Rapoport reported it’s now “much more likely” Seattle works out a new deal with Thomas rather than trading him.

If Thomas returns, the Seahawks could opt to keep its defensive backfield intact for at least one more season by holding onto Sherman, as well. And even if they do decide to deal Sherman, NFL teams shouldn’t hold their breath. 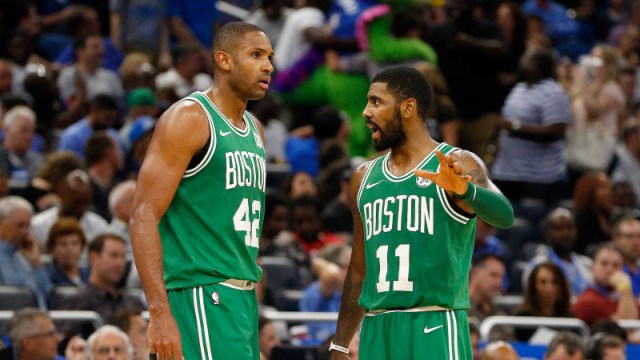 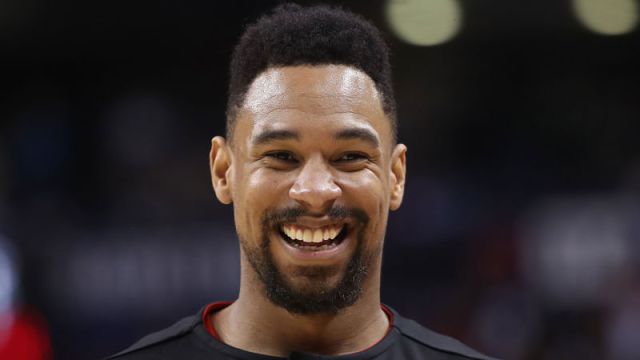 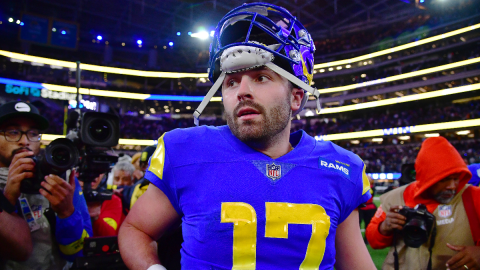 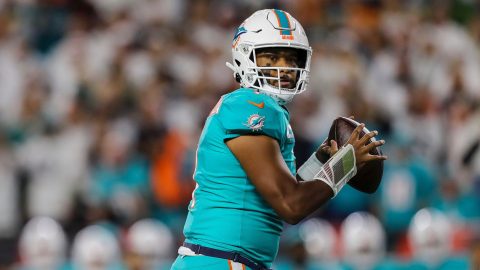 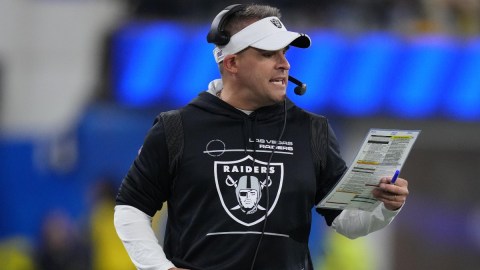