The Boston Bruins are the hottest team in hockey with an NHL-best 22-3-3 record since Dec. 18. The B’s have rocketed up the Eastern Conference standings as a result, so much so that they have a very real chance of overtaking the Tampa Bay Lightning for the top record and No. 1 seed in the East playoffs.

Even without Boston’s resurgence, you had to figure the Lightning, who have been leading the Atlantic Division for nearly the entire season, were going to make some kind of move before the Feb. 26 trade deadline.

Well, the Lightning reportedly are at least trying to pull off a blockbuster with the Ottawa Senators to acquire arguably the league’s best defenseman in Erik Karlsson.

Travis Yost provided an update on the situation Wednesday via Twitter.

Any insistence on Bobby Ryan?s contract will likely require (a) Ottawa to retain; (b) a third team involved. Cap space continues to complicate a trade.

What’s gone wrong in Ottawa for the situation to get to this point? Well, for one, the Senators have been a below-average team this season, and the future does not look very bright.

Yost also touched on the relationship between Karlsson and the team.

McKenzie's article is fantastic and well worth your time. One thing I'd add — there is a strong belief around the league that the Karlsson/Ottawa relationship is beyond repair. Suitors are acutely aware of this.

The trade deadline has provided plenty of fireworks in years past, but a Karlsson trade could provide the biggest one yet. He’s one of the league’s best players and still in the prime of his career. 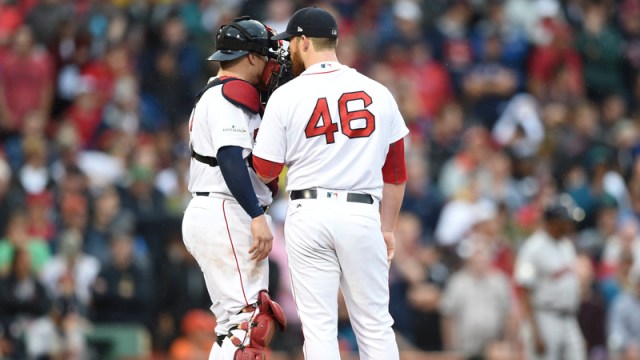 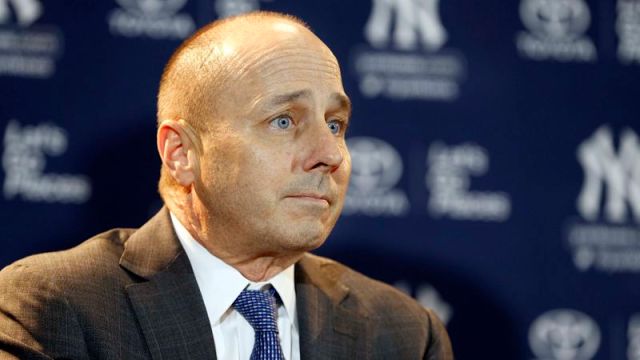 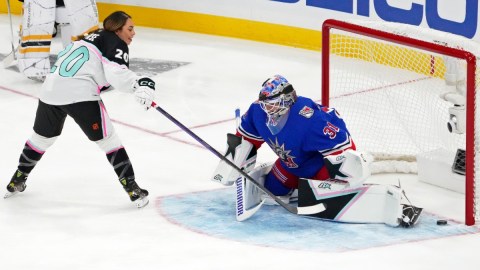