Next up in our New England Patriots free agent profile series: outside linebacker James Harrison.

Will James Harrison go down in New England Patriots lore as another Junior Seau, or will he be one and done like Steven Jackson?

The Patriots have that question to answer this offseason since the soon-to-be 40-year-old is hitting free agency next month.

Harrison boosted the Patriots’ front seven down the stretch, but that was partially because they were in rough, rough shape when they brought him aboard. The Patriots had to sign and play Jonathan Freeny the same month they signed Harrison because they were so low on edge defenders.

But Harrison was second on the team with 12 total pressures in the four games he played with the Patriots. He had seven pressures, including two quarterback hits, in Super Bowl LII.

But there’s a reason Harrison flamed out with the Pittsburgh Steelers. He reportedly slept through meetings, didn’t help younger teammates and repeatedly requested to be released. Those accusations seemed overblown, but Harrison is a bit of a wild card, and it’s much easier to handle some of his idiosyncrasies over a six-week span that it is in a full 17-week season.

Let’s take a glimpse at what he accomplished in 2017.

Highlight of the season: Back-to-back sacks in Week 17 against the New York Jets.

Chances of coming back: Medium? I didn’t think the Patriots would sign Harrison in the first place, so I don’t have a great gauge on this situation. There’s reportedly a “reasonable chance” he returns.

Contingency plan: Even if all of the above players stay healthy, the Patriots still should add or re-sign a few pieces through free agency and the 2018 NFL Draft. Outside linebacker Marquis Flowers also is a free agent.

Since Harrison is 40 years old, it seems risky to depend on him producing in 2018. Given the number of injuries the Patriots suffered on the edge in 2018, it would be smart to add as many pieces as possible heading into 2018. Harrison very well could be one of them.

Harrison played well in 2017, and he could play well in 2018 too, but the Patriots need sure things at outside linebacker and defensive end. 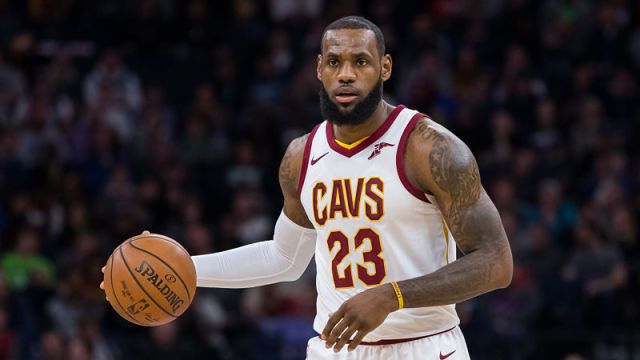 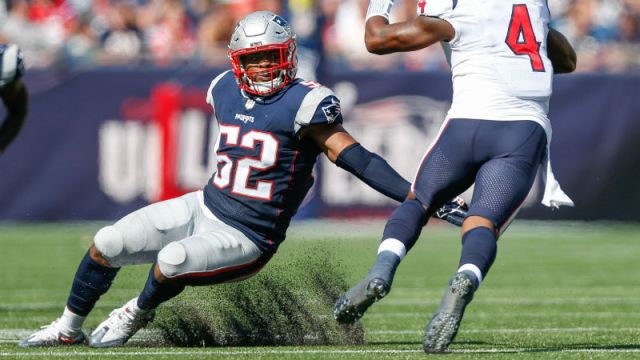