It wouldn’t be an NFL offseason at this point if we weren’t left wondering if Danny Amendola would take a below-market deal to stay with the New England Patriots.

Amendola signed a five-year, $31 million contract with the Patriots in 2013 but took pay cuts to stick around in 2015, 2016 and 2017. Now his original five-year deal is up, and Amendola is hitting free agency.

It seems Amendola probably could make more money, and perhaps take on a bigger role, if he signed elsewhere. But he’s committed to quarterback Tom Brady and has ties to New England. Amendola already is a postseason legend in New England, and that legend only will grow if he takes another reduced deal to stick around for one or two more years.

Amendola likely won’t be any more than the No. 4 wide receiver in the Patriots’ offense, however. The Patriots are bringing back Brandin Cooks and Chris Hogan, and Julian Edelman’s torn ACL presumably will be healed. That leaves Amendola competing for snaps with Malcolm Mitchell, Phillip Dorsett, Kenny Britt and future signings.

Highlight of the season: Amendola’s game-winning touchdown catch in the fourth quarter of the AFC Championship Game against the Jacksonville Jaguars.

Chances of coming back: Very good.

Contingency plan: If the Patriots can’t re-sign Amendola, then Edelman would be the slot receiver, and the Patriots would have to count on Mitchell, Dorsett, Britt, Reedy, Hollister or McCarron as a No. 4 option in the offense. The Patriots actually have good depth at this position, and they could elect to either sign or draft a wide receiver, as well, but it doesn’t seem entirely necessary.

The chances of Amendola sticking around with the Patriots seemed to grow when offensive coordinator Josh McDaniels elected to eschew the Indianapolis Colts and stay in New England. If McDaniels had left for the Colts, then perhaps he could have convinced Amendola to come along and be his starting slot receiver.

Amendola seems to be preparing for life after football, and his highest profile probably would come with the Patriots. It would be a surprise if he doesn’t come back for another season. 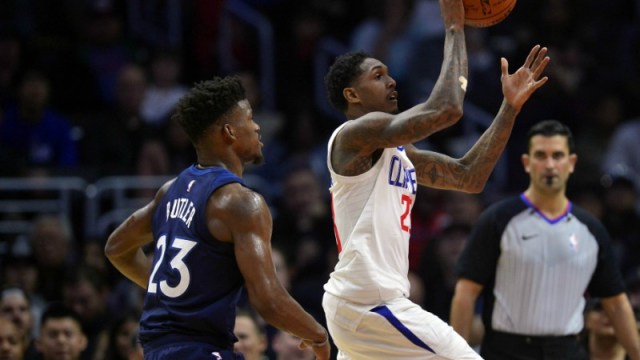 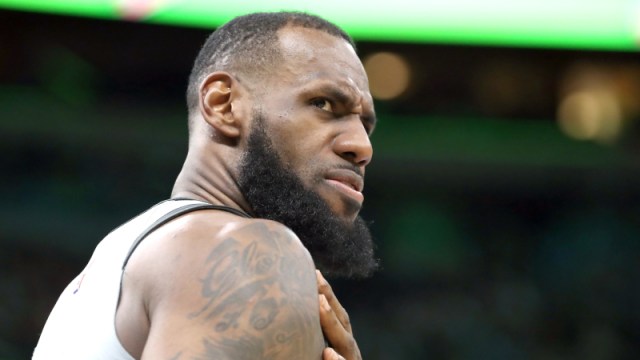