The Boston Bruins remain in pursuit of the NHL’s top record.

The Black and Gold went 1-1-0 this past week, and now sit four points behind the Vegas Golden Knights for the best record in the league. If that wasn’t exciting enough, NESN, People’s United Bank and Franklin Sports have the sweepstakes for you, as the three are partnering for the “People’s United Goal of the Week” sweepstakes.

Below are three of the Bruins’ top goals from the past week. Choose the one you believe is the best of the bunch and enter to win a $100 gift card to Franklin Sports.

Goal 1: Patrice Bergeron Scores On The Power Play
The B’s center continued his torrid scoring pace with another goal, this one coming with the man advantage. It was Bergeron’s 26h tally of the season and gave the Bruins a 3-2 lead against the Calgary Flames.

Goal 2: Zdeno Chara Caps The Win
Chara has been very good defensively this season, but he got a much-deserved goal for his efforts at the end of Boston’s win over Calgary. It was an unassisted goal that made the score 5-2 Boston. 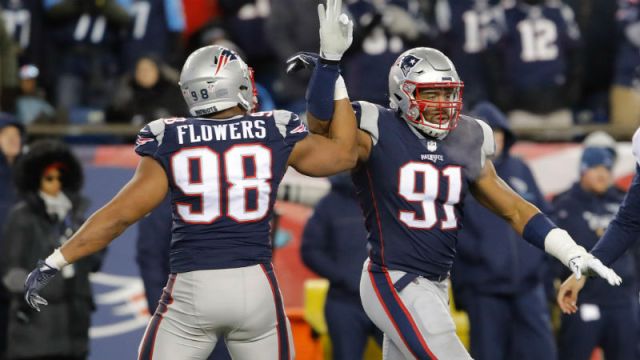 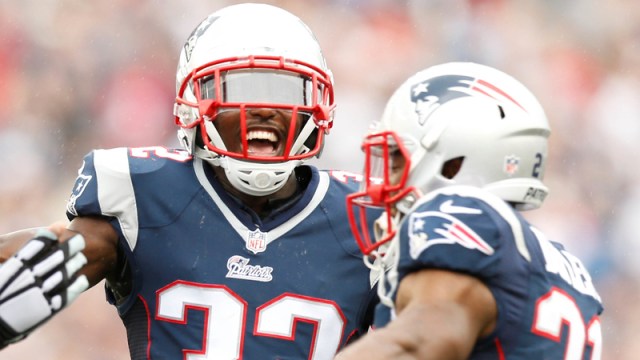