J.D. Martinez has yet to step in the batter’s box at Fenway Park as a member of the Red Sox, but his football fandom will help him get a head start on becoming beloved by Boston fans.

The Red Sox faithful seems to already be high on Martinez, as the veteran slugger will add a powerful bat to a lineup that lacked home-run pop during the 2017 season. But Martinez’s admiration for Tom Brady will make New Englanders swoon over the 30-year-old even more than they already have.

“I am a Tom Brady fan,” Martinez told reporters Monday, via MassLive’s Christopher Smith. “I’ve watched a little bit of football and I’m not crazy about it but I just know that to me he’s probably the greatest football player ever to play. I mean, his championships and what he does with his team is unbelievable. So I’m definitely a fan of him.”

You don’t have to search very far to find out that Martinez is a fan of the New England Patriots quarterback. While Martinez isn’t very active on Twitter, he couldn’t help but show Brady some love in each of the Patriots’ last two Super Bowls.

We have a feeling Martinez will be watching more than “a little bit” of football now that he’s inked a five-year contract with Boston. 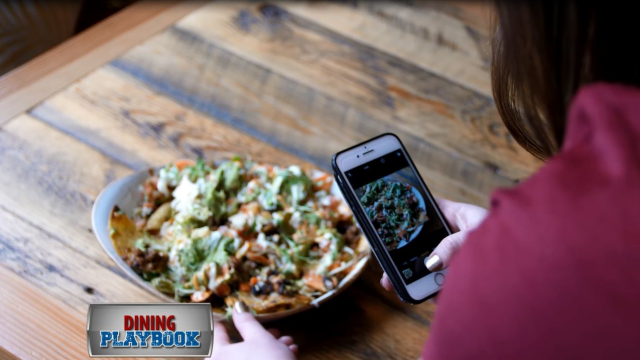 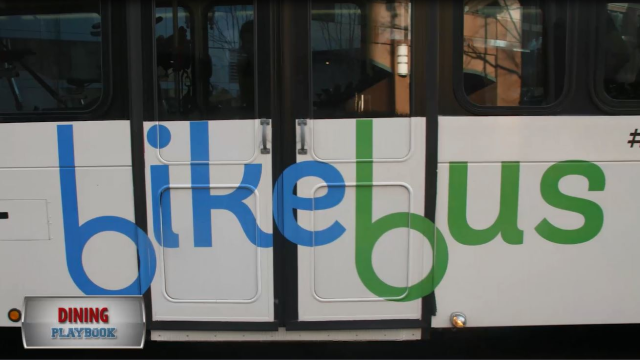