As is tradition, the Red Sox will kick off their 2018 spring training slate at JetBlue Park with a doubleheader against two Boston-area college teams. First up is a 1:05 p.m. tilt against Northeastern, followed by a matchup with Boston College.

Left-handed prospect Jalen Beeks will start for Boston against the Huskies in Game 1. Here is the Red Sox’s lineup behind him, which includes a handful of projected Opening Day starters:

Folks in the Boston TV market can catch the broadcast on Boston 25 WFXT, while all others can watch on NESN. (Click here for local listings.)

Here are the details for when and where to watch the Red Sox’s doubleheader with Northeastern and Boston College: 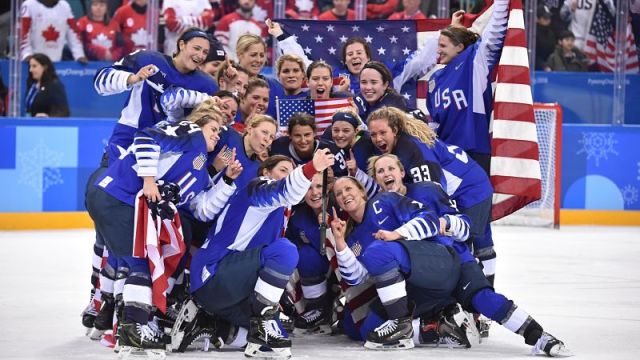 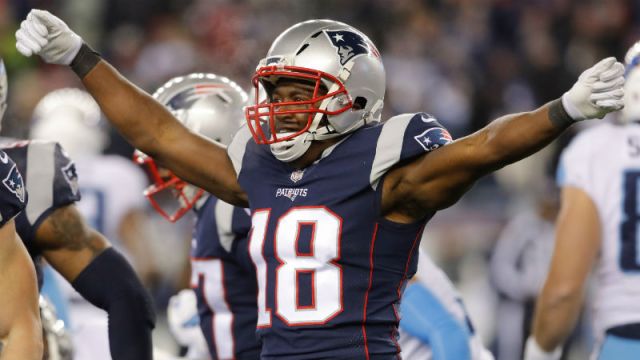