NFL Scouting Combine Primer: What To Watch For As Patriots Travel To Indy - NESN.com Skip to content

The NFL has descended upon Indianapolis, and the New England Patriots soon will been joining along for the fun of the 2018 NFL Scouting Combine.

The combine isn’t all about 40-yard dashes and Wonderlic tests, though. The Patriots not only will meet with prospective draft picks but also agents of their own free agents and maybe even decision-makers from other teams.

NESN.com will be in Indianapolis for the combine, so keep it here for coverage from the event.

Here’s what’s on deck for the Patriots this week.

THE SEARCH FOR A NEW QB
New England traded Tom Brady’s heir apparent, Jimmy Garoppolo, to the San Francisco 49ers last season before he could hit free agency. That leaves Brian Hoyer, 32, as Brady’s backup with no long-term solution at quarterback.

The 2018 NFL Draft is deep at quarterback, and all of the top prospects will be arriving in Indianapolis on Wednesday. The consensus top six passers in this year’s draft class are USC’s Sam Darnold, UCLA’s Josh Rosen, Oklahoma’s Baker Mayfield, Wyoming’s Josh Allen, Louisville’s Lamar Jackson and Oklahoma State’s Mason Rudolph, in some order. Most or all of those players could be gone by the time the Patriots select at 31st overall in the first round, so New England might need to look deeper at players like Washington State’s Luke Falk or Richmond’s Kyle Lauletta, who has been tied to the Patriots because of his intangibles.

Patriots offensive coordinator Josh McDaniels reportedly won’t be in Indy for the event as he works in Foxboro on other projects.

CONTRACT TALK?
With the Pats and football agents in the same location, it’s possible head coach Bill Belichick or director of player personnel Nick Caserio could do some work on getting free agents signed to contract extensions before free agency begins March 14.

WHO MET WITH PATRIOTS, AND DOES IT MATTER?
Each team is granted 60 formal interviews at the combine. Many teams also will hold informal meetings with prospects.

You’ll be hearing a lot over the next week about which players the Patriots did and didn’t interview. It might mean something, or it might not. But it’s all part of the team’s information-gathering process.

TRADE TALK
There already have been two major trades swung since the 2017 regular season ended, both involving the Kansas City Chiefs, who have made arrangements to send quarterback Alex Smith to the Washington Redskins and cornerback Marcus Peters to the Los Angeles Rams.

New England always seems to be in the middle of trade talks, and with all 32 teams in Indianapolis for the event, there’s always the possibility the groundwork for a trade is mapped out at some hotel bar near Lucas Oil Stadium.

WHAT WILL MATT PATRICIA SAY?
Former Patriots defensive coordinator and current Detroit Lions head coach Matt Patricia is scheduled to talk to the media Wednesday morning. He undoubtedly will be asked why New England benched Butler in Super Bowl LII. Will he answer it? Probably not…

WHAT WON’T THE PATRIOTS SAY?
… But no one from the Patriots is scheduled to talk at the combine. This is standard operating procedure for Belichick and Caserio. Caserio probably will hold a 1-on-1 interview with Patriots.com at the event, however.

WHO FITS THE PATRIOTS?
NESN.com has identified Patriots draft trends based on combine workouts and measurables. We’ll have a better sense of which prospects fit the team after this week.

The system was successful last season, as all four Pats draft picks were identified as potential targets. 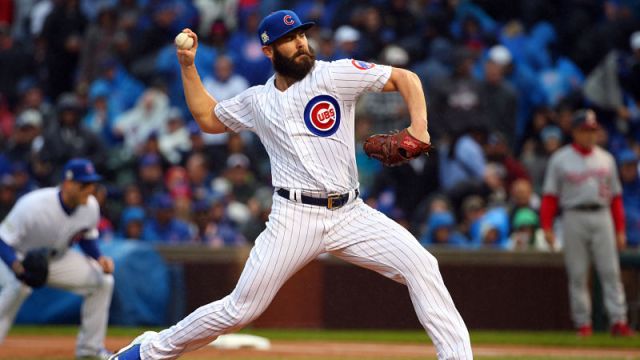 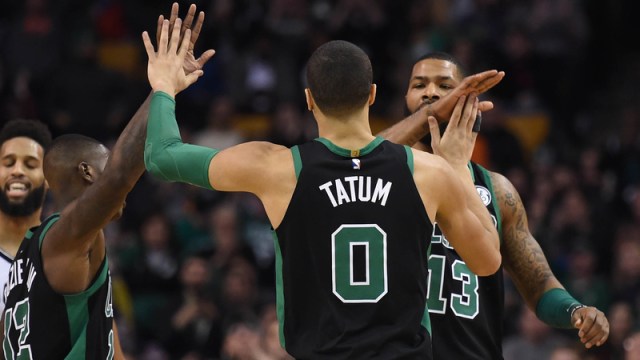